3
Hiding the Sun!
posted by Alifya

One of the sky's most spectacular events is a solar eclipse.
When a solar eclipse occurs, what has happened is that the Moon has passed in front of the Sun and either partially অথবা totally blocked it from our view. This can only occur during a new Moon phase and, to make things even আরো mysterious, sometimes the Moon blocks the Sun entirely, sometimes it appears that there has just been a circular slice taken out of a portion of the Sun and occasionally the Moon passes directly in front of the Sun without completely covering the Sun's face.
These are all different kinds of solar eclipses, but any of them puts on a marvelous show. Before our knowledge of the sky allowed us to predict when eclipses would happen, a solar eclipse was usually a cause for a lot of concern. After all, the Sun is very important to us here on Earth and to have it seem to disappear without warning was pretty upsetting.

Generally speaking, there are three different kinds of solar eclipses. The most impressive, of course, is a total solar eclipse, which is an eclipse where the Moon completely covers the face of the Sun.

The third type of eclipse is called an annular eclipse. These eclipses happen when the Moon passes directly in front of the Sun but, because of the Moon's distance from Earth, the Sun isn't completely hidden. During an annular eclipse, a small ring of the Sun's surface will still be visible around the Moon.

Racing Darkness
When the Moon passes in front of the Sun, it naturally casts a shadow. During a solar eclipse, this shadow falls on Earth and races across the surface of our planet. As the eclipse progresses and আরো and আরো of the face of the Sun is covered, the shadow gets darker and darker until eventually we have complete darkness during the day.
There are two general parts of the Moon's shadow that we see during an eclipse. The lighter part of the shadow is called the penumbra. If the eclipse is total, the darkest part of the shadow, where the eclipse is total, is called the umbra. If আপনি are ever lucky enough to be in the path of the darkest part of the eclipse, also called the totality, আপনি will first see the sky to get gradually darker and darker until it finally gets completely dark. What is happening is that আপনি are standing in the path of the shadow of the eclipse.
When the sky starts to get darker, the edge of the shadow has reached where আপনি are standing. As the sky appears to get darker and darker, আরো and আরো of the eclipse's shadow has covered your location. When it gets totally dark, আপনি are in the umbra, অথবা darkest part of the eclipse's shadow.
The totality of the eclipse usually lasts around a minute, then the whole process reverses. The sky will gradually get lighter and lighter until eventually it seems as if nothing unusual has happened at all. This isn't the case, though, as আপনি have likely experienced what will probably be a once in a lifetime event.
Tip: Do not EVER look directly at the Sun without proper eye protection, even during an eclipse. Even when the Sun is partially covered, your eyes can be seriously damaged দ্বারা looking directly at it. Sunglasses are not proper eye protection for viewing the Sun!
rochchick, gelele and 1 other like this 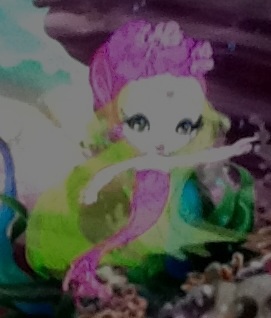 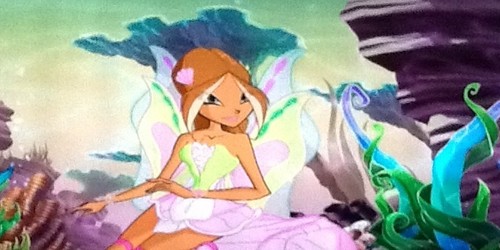 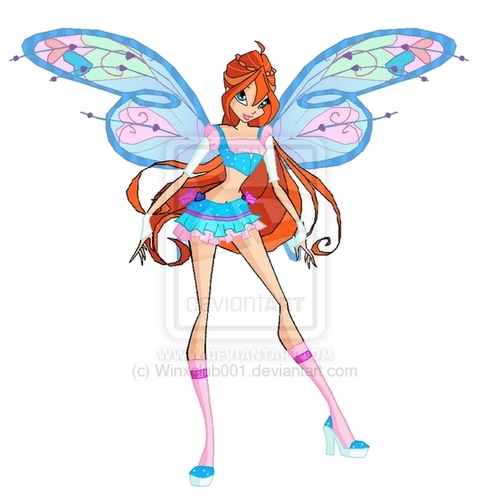 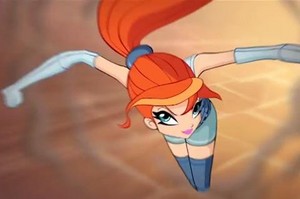 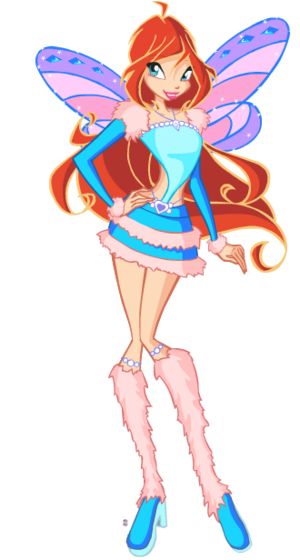 What am I going to do?? I've been literally pacing around Autumn's room for... Well, I don't know how long it's been, but it seems like hours, অথবা maybe days. I ran a hand through my hair for what seemed like the tenth time and sighed.

"Tecna, how can we find her?? I'm going to find her tonight no matter what it takes. I swear, I won't sleep." Julien and Helia nodded their agreement. I glanced at the clock to see that it was midnight. Everyone was still up, all of us pitching in to try and find Autumn.

"Maybe if আপনি would help us, we could get it done faster." Musa said, glaring at me. 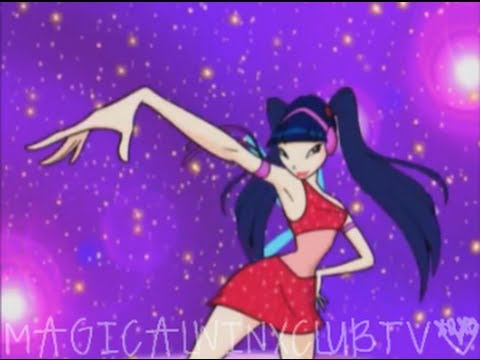 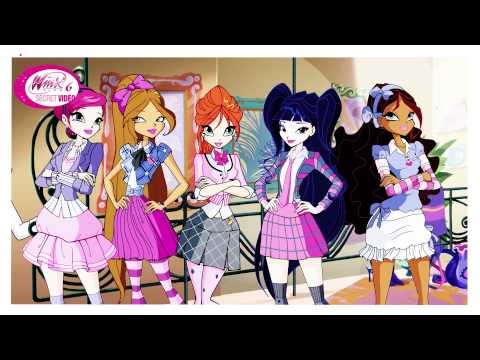 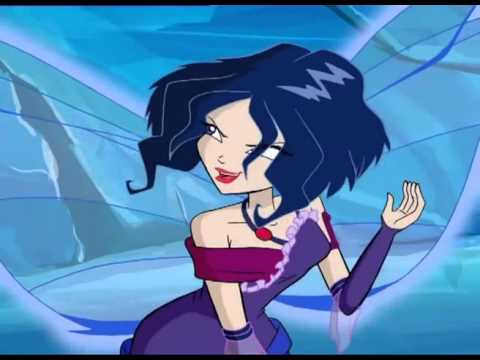 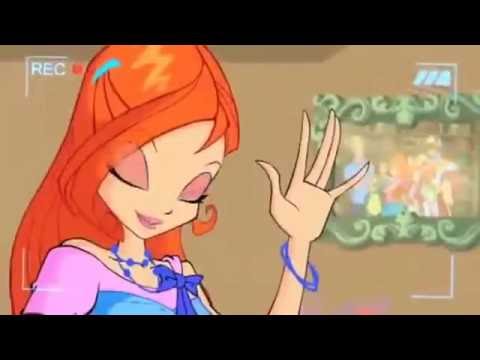