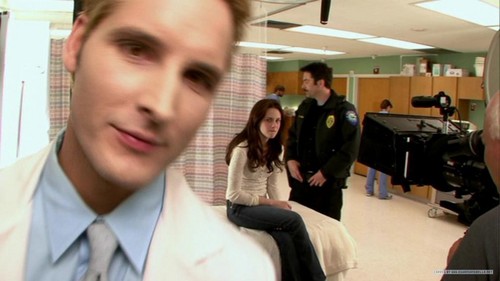 1
behind scenes
added by ESME_LIBRA17 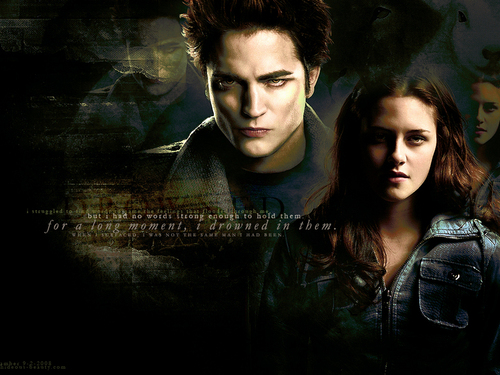 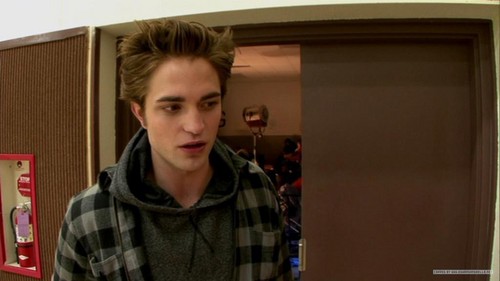 behind scenes
added by ESME_LIBRA17 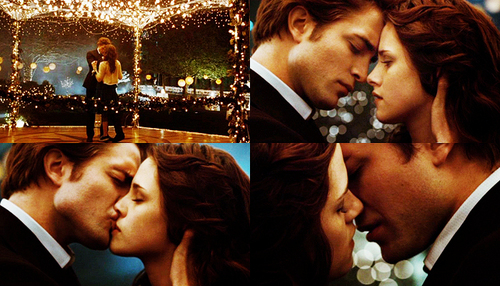 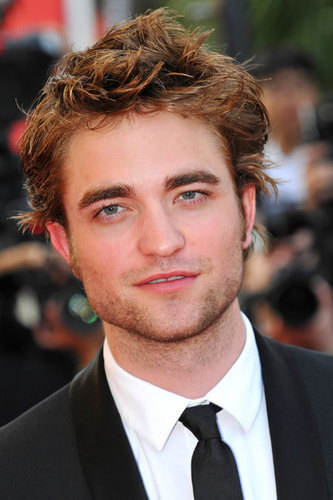 handsome "robert"
added by ESME_LIBRA17
1
explain to me please....
posted by surfen_cutie09
ok, i know she loves both but its probably ovious who she loves more, but im not sure is it edward অথবা jacob.


i think that if she chooses edward like she did in eclipse, there will be pain for not being with jake, but she already went through not being with edward and it almost killed her, and at the end of elcipse she had pain but it wasnt as bad. like she ব্যক্ত when edward asked her,
" are আপনি sure আপনি made the right choice, i have never seen আপনি in so much pain"
and she says "I have known worse pain"
does that mean, the worse pain was when edward left her


does anyone get what im trying to ask, if not ill try to explain better
8
If a werewolf imprinted on someone and they were turned into a vampire would that sever their bond?
posted by Edwards_Heroin
OK so I was doing a pick on here and it asked if I think that নেকড়ে-মানুষ can imprint on vampires, well I picked no because they are mortal enemies and all but then I got to thinking and wondered if a werewolf imprinted on someone and then out of nowhere that someone was to get bit দ্বারা a vampire and changed would it sever their bond? I don't think that it would because aren't they supposed to be bonded spiritualy, and if so then I totally agree with Bella when she says that ভ্যাম্পায়ার have souls. So if they still have a soul then technically the bond would still be there, and all that they would have to overcome is that whole mortal enemys crap...right??? 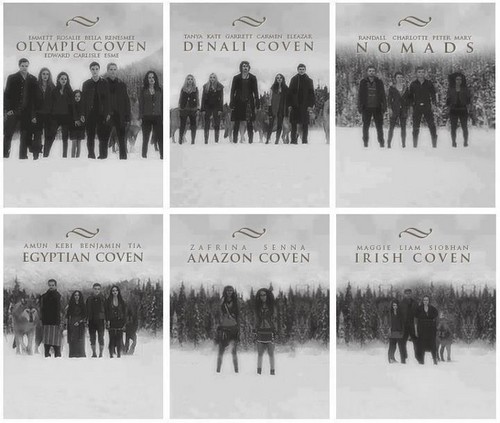 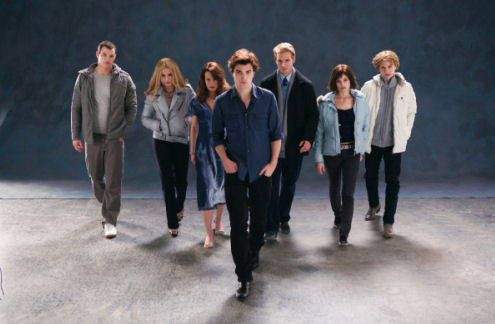 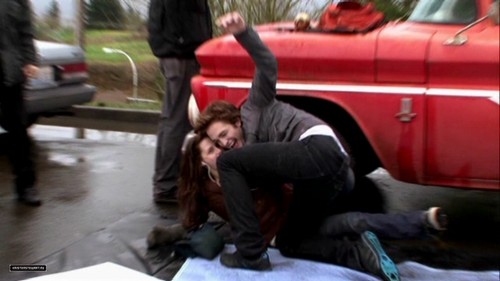 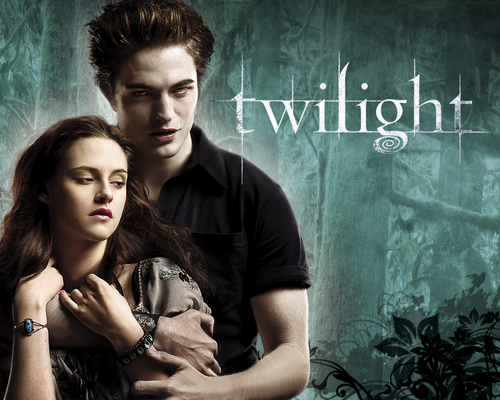 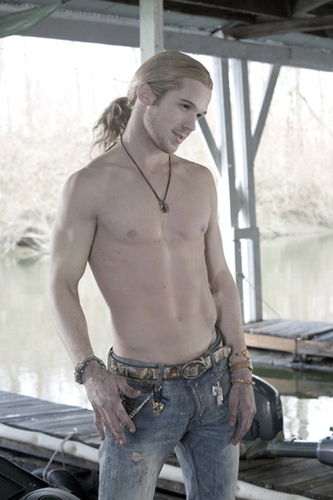 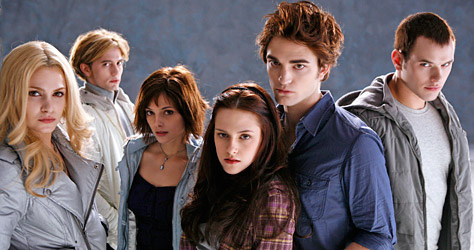 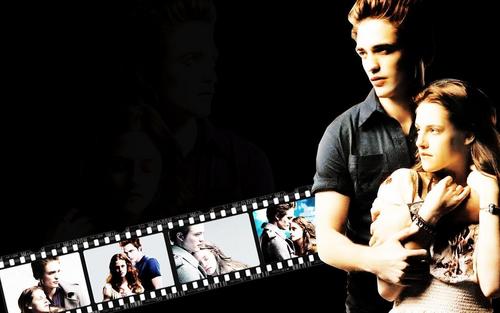 awesome অনুরাগী art and দেওয়ালপত্র
added by ESME_LIBRA17
Source: I don't know "but not mine" 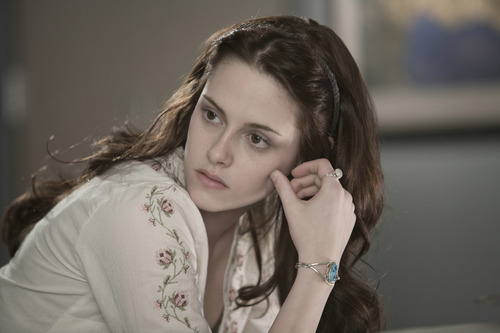 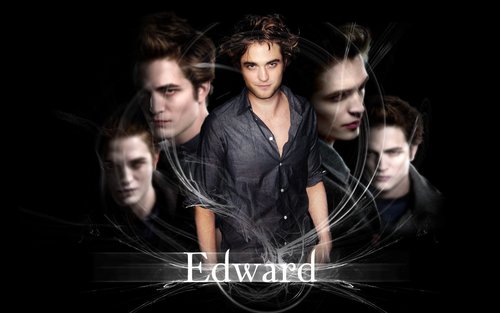 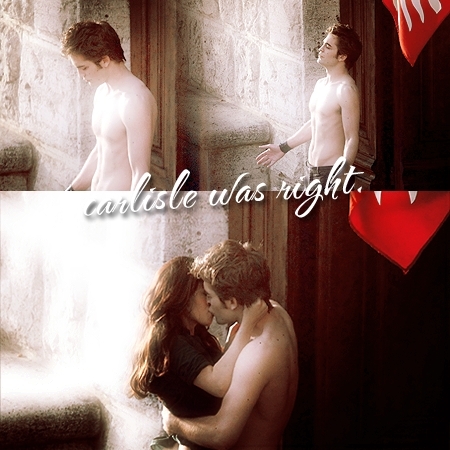 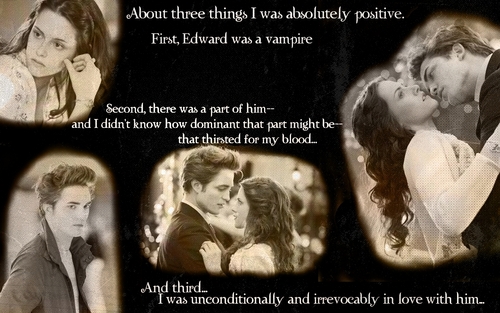 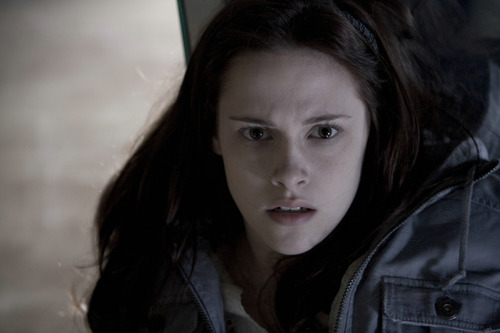 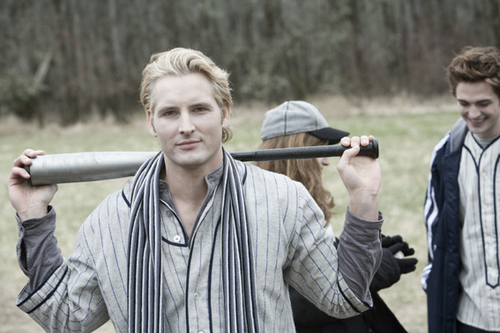