4
Juliet part 1
posted by kiwi12
set a few months after breaking dawn
please tell me how I can improve... I want to write the best story I can

Juliet- I walked through the large room rather absentmindedly. I had recently developed a slight interest in medicine and so I had decided to attend a conference. There were enough families there. A teenager wouldn't stick out. I had never really done anything with my life. Maybe I could be a doctor. If I was being honest with myself I would admit that I was just searching for something to ease my guilt. I had never contributed much to the universe. I had potential, not because of any talents but because
I had enough time to perfect a skill set.

I had only been there a few মিনিট when I heard the startled voice "Here's your information packet- oh! Your hand is cold" My head whipped around. I tuned out the smooth voice giving a generic reply. It didn't matter. I could see for myself. Cold, pale skin, beautiful faces, old fashioned speech. Vampires. Three of them. I was dead.

I liked this town. I didn't want to see two, three, four dozen people dead, but I was mostly concerned for myself. Even as my plan formed I could feel tears coming to my eyes not for the people who might die but because I was scared. The plan I had decided on was risky. I would cut someone and the ভ্যাম্পায়ার would attack them then the chances of some people surviving were pretty high. I knew ভ্যাম্পায়ার were fast but they had to take time to drink the blood that tempted them. A few people would die so the rest of us could live.

I picked a victim at random: a middle aged woman. As I was pulling my pocketknife out of my messenger bag I felt a cold hand on my arm. Before I could react I was pulled discreetly into a woman's bathroom.
Sk8bordNewMoon, princesspinkla and 2 others like this
Twilightsauce Its really good, i am a little confused though is she a vampire or a human?
VictoriaAlice cool! I like it
kiwi12 Thanks! Twilightsauce: that will come out later... evil grin
mcs50 WOW! The story looks interesting!
JacobLuver13 im confused how does she know about vampires alreay? one thing shes no bella
kiwi12 Yeah she's nothing like Bella. Her past is extremely different from Bella's past so she has a very different world view. Juliet is a flawed character and she's very hardened at the beginning.
Sk8bordNewMoon That was great!!! I LOVE IT!!
3
Twilight - Chapter 6 - Scary Stories (pages 110-112)
posted by 2468244
*by Stephenie Meyer*


As I sat in my room, trying to concentrate on the third act of Macbeth, I was really listening for my truck. I would have though, even over the pounding rain, I could have heard the engine's roar. But when I went to peek out the curtain - again - it was suddenly there.
I wasn't looking অগ্রবর্তী to Friday, and it আরো than lived up to my non-expectations.
Of course there were the fainting comments. Jessica especially seemed to get a kick out of that story. Luckily Mike had kept his mouth shut, and no one seemed to know about Edward's involvement....
continue reading...
7
Breaking Dawn part 7 [edwards point of view]
posted by BellaCullenHale 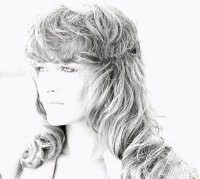 Zafrina
Renessemee was now turning six.We all at her party.She was running around hugging everyone she could.Rosalie excited for baby Renessemee.Everyone still called her a baby.She's just as adoreable as one.Kinda hard not to.Esme inside getting the presents together.Bella standing with me.Watching our baby girl.Renessemee was only six but looked ten.But not like most ten বছর olds.She was আরো intellegent,More slender,she read কবিতা at night instead of bedtime stories.She also in joyed the book wheithering hieghts.Just like Bella when she was human.Esme came out with two boxes in her hands.Carsisle...
continue reading...
4
Taylor's Story Chapter 30
posted by Sk8bordNewMoon
Sorry all we have are action movies. Chris ব্যক্ত as enter the living room / dining room. No problem, I like action movies. I said. Okay, here is the pizza. Mr T said. They turned on the movie but I didn't really pay attion to it. I was thinking about everything. Like how I could get out of and how to get this thing off my leg. I sat there tiwling the thing around my ankle. We watched startrec. In the first 5 minutes, there was a war, a person got killed and a baby was born. It was weird. The movie was good, the পিজা was good but I only got 2 slices. I think I am going to turn in early guys....
continue reading...
1
Nightfall (A Sequel to Dusk) Chapter 20: Mutiny (Nessie's POV)
posted by lovethecullens
Chapter 20: Mutiny (Nessie’s POV)

Hours later we were still deeply immersed in my “big thank you” when Jake’s phone began to ring at the most inopportune moment. He sighed and looked towards it but then shook his head and leaned in towards me bringing his lips back to my neck as he continued to push me even further towards ecstasy but then he stopped. I groaned in frustration as he placed his forehead against my cheek apologetically while offering me a sheepish smile.


“What if something is wrong with the babies, Ness?”

The sun streamed into the open flap of the tent reflecting off of me and Jake’s skin sending prisms of color swirling around us. We had been laying in a contented silence for the past ঘন্টা just trying to মোড়ানো our heads around the fact that we were able to be here together without a worry. It amazed me how even after all of the drama that had unfolded in our lives over the past couple of weeks we could still fall right back into place as though nothing had happened. I was even আরো grateful than I had been for each moment that...
continue reading...
1
Nightfall (A Sequel to Dusk): Chapter 18: A সেকেন্ড Honeymoon (Jake's POV)
posted by lovethecullens
Chapter 18 A সেকেন্ড Honeymoon (Jake’s POV)

I was worried about Kate, Garrett, Carmen and Eleazer and Tanya but part of me knew that if anything horrible was going on Alice and Amore would see it especially now that the Denali’s were out of Forks and no longer close to werewolves. Perhaps Kate and Garrett were just held up with বন্ধু অথবা rounding people up. Since Sam and Emily had been spending so much time with us during Nessie’s pregnancy it was helpful that Amore could see the নেকড়ে otherwise with the possibility of...
continue reading...
6
Nightfall (A Sequel to Dusk) Chapter 17: Awakening (Nessie's POV)
posted by lovethecullens
Chapter 17: Awakening Nessie’s POV

My eyes slowly opened. I noticed that I could see a tiny bit clearer and my sense of smell was a little আরো finely tuned. I didn’t feel exhausted অথবা weak anymore and there was no pain. I looked down in a panic, I was wearing different clothes and my stomach was flat. That is when I realized that I must be dead.
“Renesmee?” Jacob asked his voice breaking
As I sat up in confusion he was at my side. He was looking at me so strangely.
“Oh god, did আপনি die too Jake?” I gasped at...
continue reading...
7
Nightfall (A Sequel to Dusk) Chapter 15: Who Takes the Blame (Jake's POV)
posted by lovethecullens
Chapter 15: Who Takes the Blame (Jake's POV)

Three আরো days passed by. Renesmee slept a lot and was craving only mountain lion now. She couldn’t keep anything else down. It was increasingly hard to find mountain lion so Emmett, Sam, Jasper and Edward took turns going out together to hunt for her. She could take down three mountain lions in a sitting at least three times a day. They were concerned about drawing attention দ্বারা hunting the mountain lion so close to Forks so they veered farther and farther away. No আরো অস্থি were broken but if the baby moved even the slightest bit it was excruciating...
continue reading... 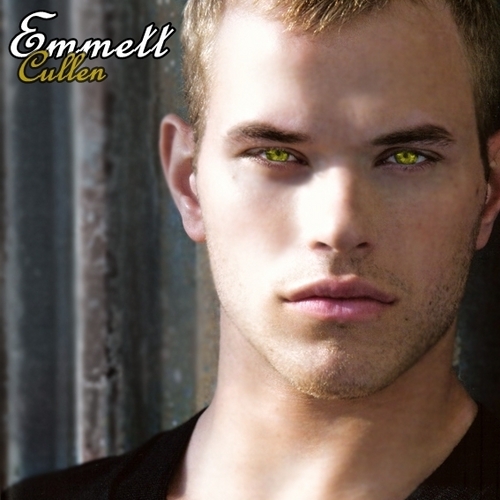 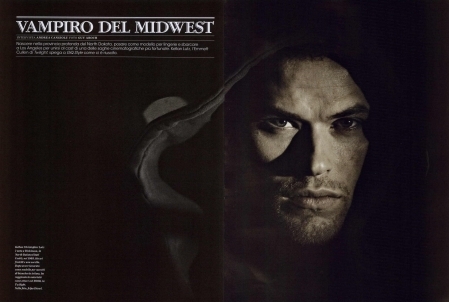 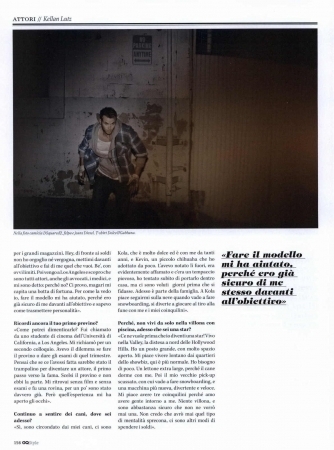 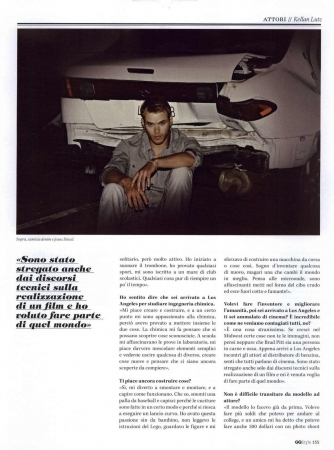 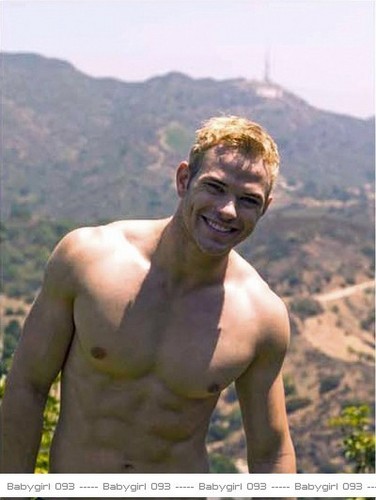 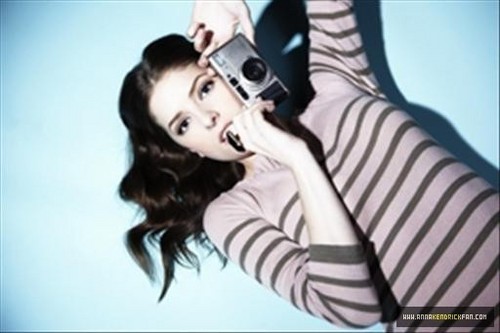 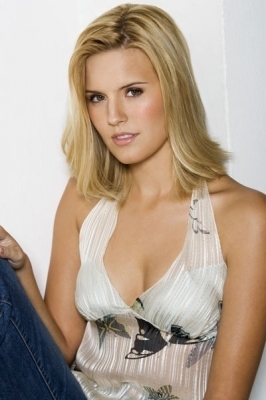 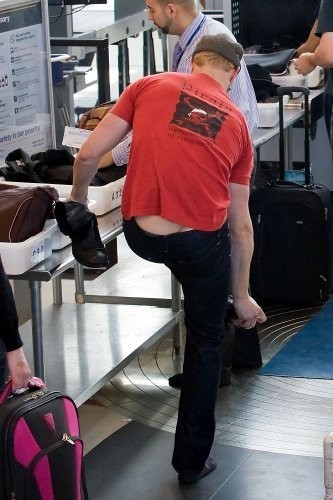 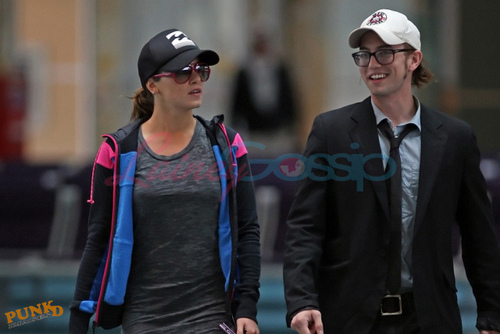