2
The beginning ( Part 4
posted by a-jforever
Finally finished part four. Its not the most interesting but I hope আপনি like it

It was just another normal day. There was a new girl, who every male was already picturing them with. She had long brown hair and muddy brown eyes. She went দ্বারা the name of Isabella although she preferred Bella. I didn’t really see what was so special about her. She was looking at us but we didn’t pay any attention. I was surprised to hear her asked the other human girl, Jessica, who we were. “Who are they?” Bella asked throwing a glance in our direction. I looked from Jessica to Bella who quickly dropped her gaze. Jessica giggled, looking at the table. She did get on my nervous sometimes. “That’s Edward and Emmett Cullen, and Rosalie and Jasper Hale. The one who left was Alice Cullen; they all live together with Doctor Cullen and his wife.” She said. Ok so nothing off putting yet. I dropped my gaze and started picking at the bagel, although I could feel her eyes on my face. “They’re very...Nice looking” Bella managed. I smirked. Was that the best she could come out with?! “Yes!” Jessica agreed. Accompanied দ্বারা another giggle. “There all together though, - Emmett and Rosalie, Jasper and Alice. And I mean they all live together.” He voice sounded shocked. Well duh, well done we all lived together. “Which ones are the Cullen’s?” Bella asked. “I mean they don’t look related...” She was cut off দ্বারা Jessica. “Oh, they’re not. Dr. Cullen is really young in his twenties অথবা early thirties. They’re all adopted. The Hales are brother and sister, twins- The blondes- and they’re foster children.” Jessica was picturing the first ay well all started here. “They look a little old for foster children” Bella said. I snorted. She had no idea. Emmett nudged me on the arm. “So what does the new girl think of us then?” He asked grinning. I held up a finger to him, interested to what they would say next. “They are now, Jasper and Rosalie are both eighteen but they’ve been with Mrs. Cullen since they were eight. She’s their aunt অথবা something like that.” There aunt অথবা something like that! I’m sure they could have come up with a better excuse than that. “That’s really, kind of nice- for them to take care of all those kids like that, when they’re so young and everything.” “I guess so” Jessica admitted reluctantly. Jessica threw a jealous glance at us, which Rosalie returned with a sneaky glare. Why did they adopt them? Jessica was thinking. They think there so much better than us. I sighed. Jessica really had no idea. “I think that Mrs. Cullen can’t have kids though.” Oh what a nice thing to say about Esme. I kept picking at my bagel waiting for them to say more. “Which one is the boy with the reddish brown hair?” Bella asked. Ha, I couldn’t wait to hear Jessica’s answer to this. “That’s Edward, He gorgeous of course, but don’t waste your time. He doesn’t date. Apparently none of the girls here are good-enough looking for him.” She sniffed. Of course the new girl already has a crush on him. She was thinking to herself. Also remembering I turn her down. Bella tried to hide her smile and looked at me. I looked away grinning to myself. Emmett chuckled under his breath. “What is she thinking?” Emmett asked. I tried to read Bella’s mind, but I just couldn’t. Nothing at all. I could hear every mind but hers. I frowned frustrated. “So?” Emmett asked again. I shrugged and he dropped the subject. Rosalie stood up. “Let’s go” Emmett, Jasper and I got up with her to go find Alice.


I hadn’t ment to upset Alice. That was the last thing I ever wanted to do. But they just didn’t understand how annoying it was them watching my every movement to make sure I didn’t do anything. I was having trouble but I was coping with it...sort of. I would hunt tonight and tomorrow morning just to be on the নিরাপদ side. I missed my পরবর্তি classes, because I wasn’t sure I could cope. Alice obviously saw me get the keys off Edward and go sit in the car because in সেকেন্ড she joined me. She touched my leg lightly. “Are আপনি ok?” She asked. “I’m fine Alice.” I replied quietly. I saw her nod and sigh out of the corner of my eye. I turned to look at her. “I’m sorry about earlier. But it just hit my last nerve.” She smiled slightly. “It’s really annoying right?” I chuckled. She understood better than I thought. “I’ll try not to.” I touched her hand. “You don’t have to do that. You’re only looking out for me. আপনি didn’t mean anything bad.” “Are আপনি coming back to lessons অথবা going home?” She asked. “I think I’m going প্রথমপাতা for today.” “I’ll make an excuse for আপনি to the office.” She ব্যক্ত climbing out. “Thanks.” I called behind her. “I’ll see আপনি later.” I got out the car myself leaving the keys in the ignition and running into the woods.
groovychicklisa and CarlislesLover like this
CarlislesLover loveeddd it cant wait for more!! 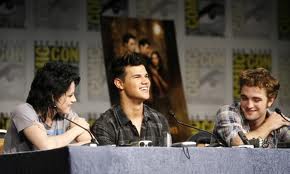 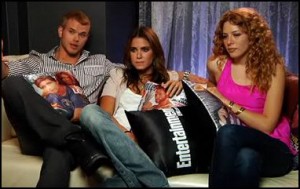 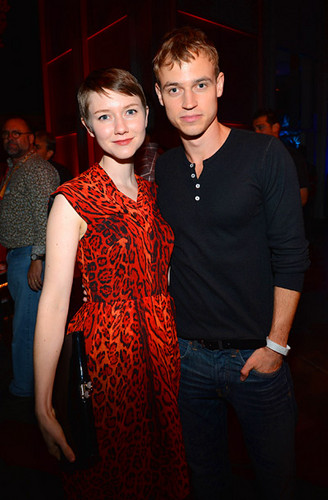 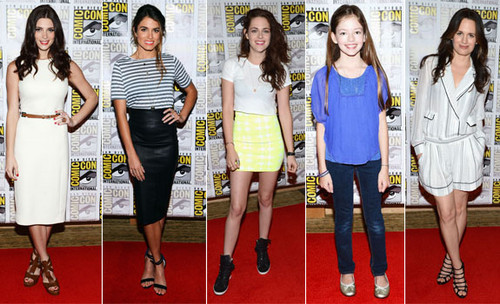 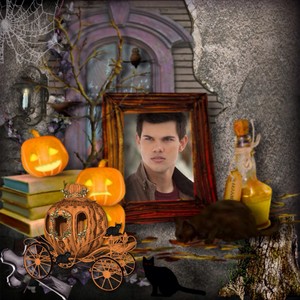 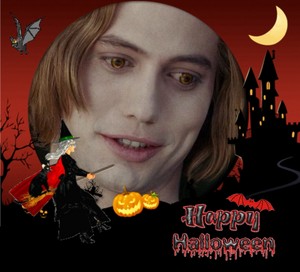 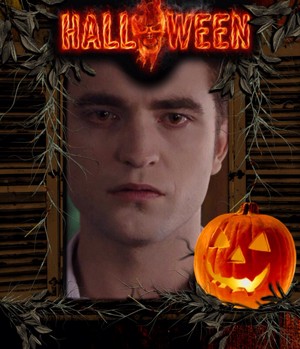 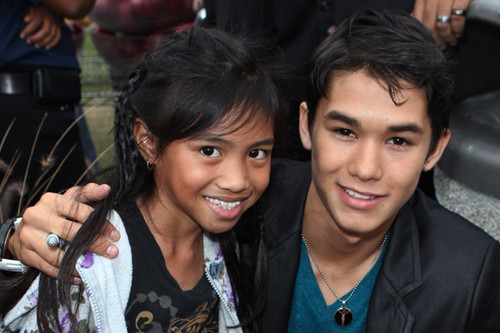 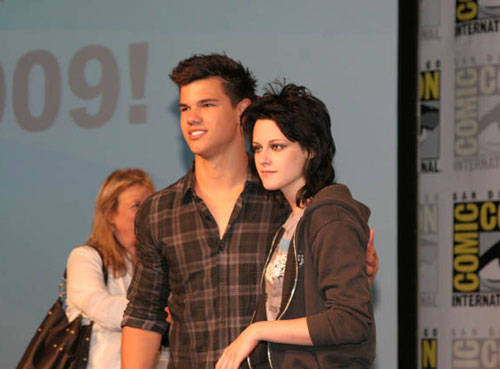 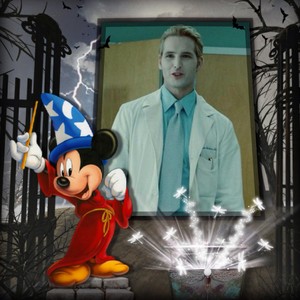 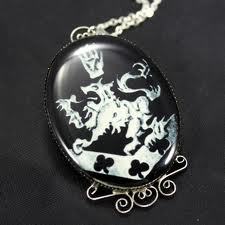 There was something about Bella; that I couldn't trust. For some reason, (because of her,) I felt put-off of the idea to get fresh air. So instead, I walked back in. We were all seated in the living room on the comfy seats. "Hey everyone, not going to be rude, but I am intrested to know who আপনি are." Bella informed. "I am the new sister. I am a vampwolf, and lets not do anything hasty; to get on the wrong foot." I warned. She took it in with half a smile. "What is a Vampwolf?" She questioned. Of course she would ask that, but at least it's a start. "I am half vampire and half wolf." I told...
continue reading... 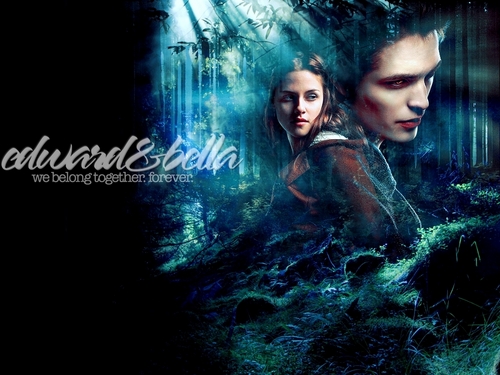 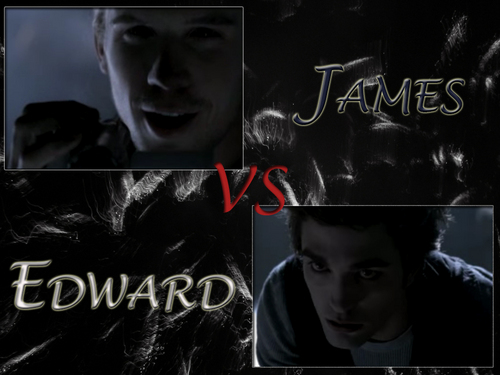 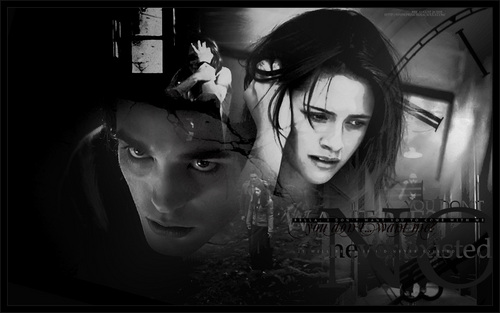 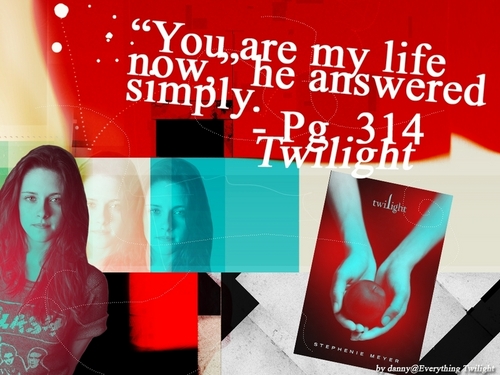 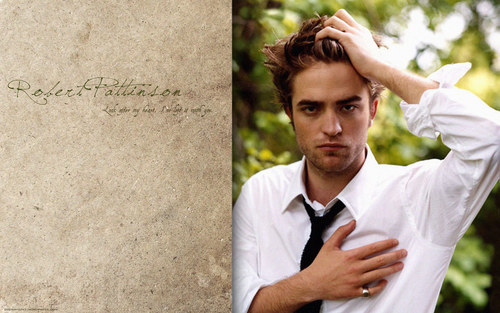 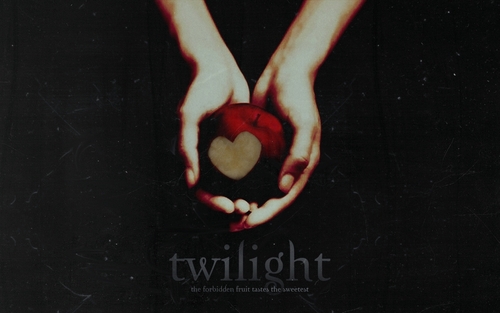 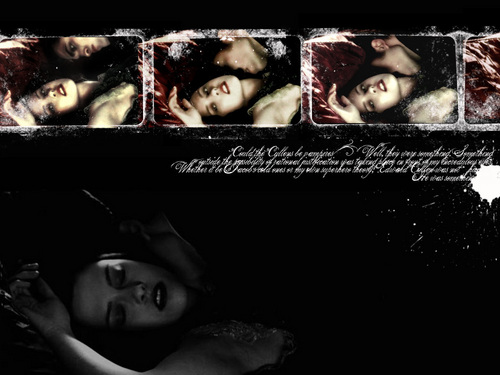 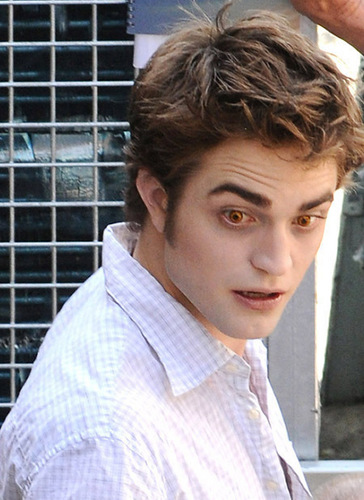