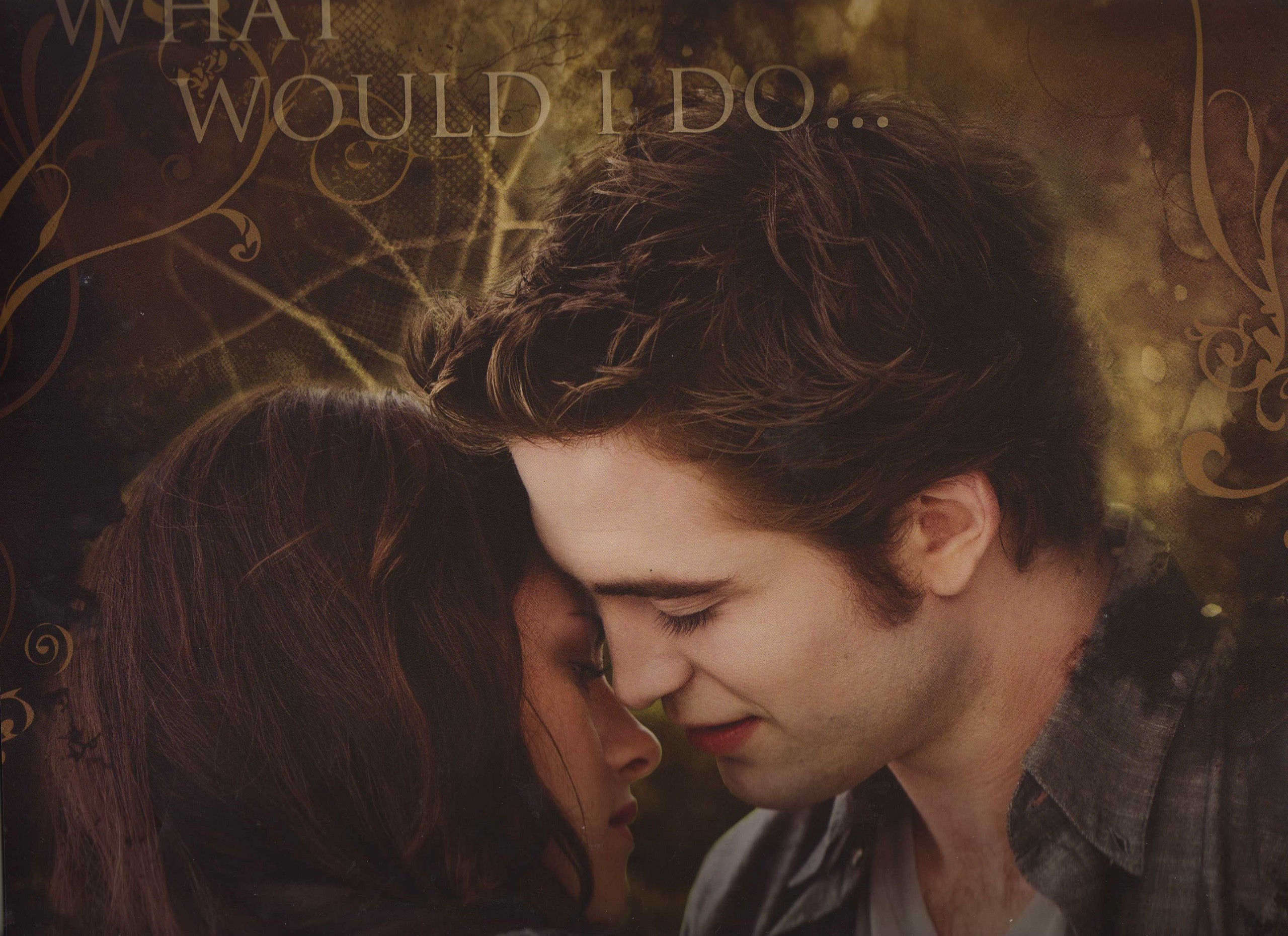 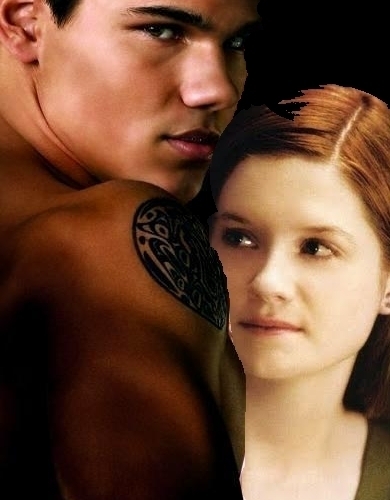 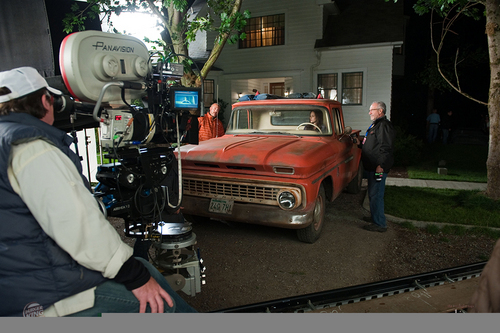 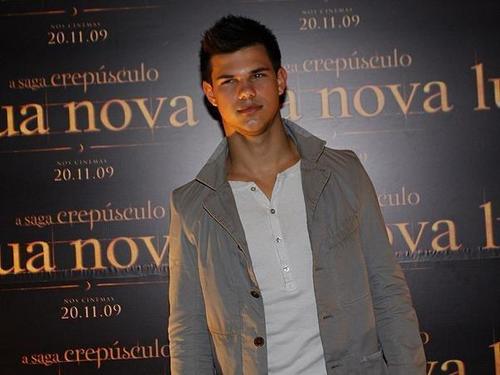 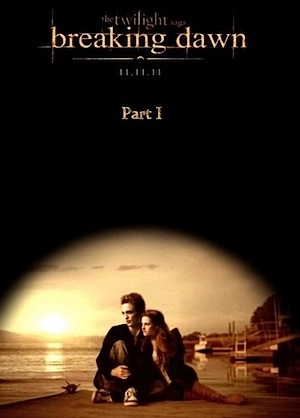 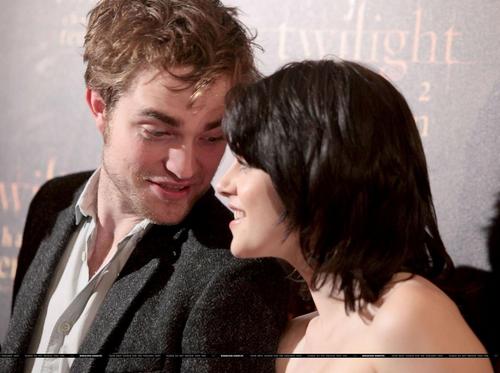 Best of Robsten Pics from ইউরোপ Tour
added by libenet 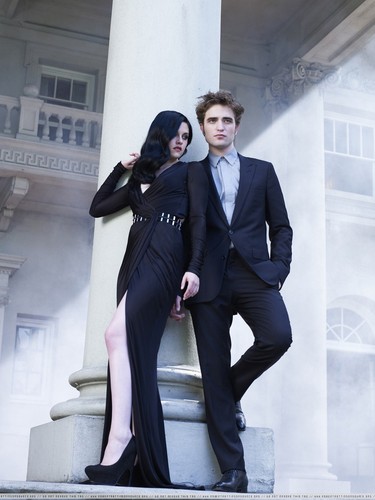 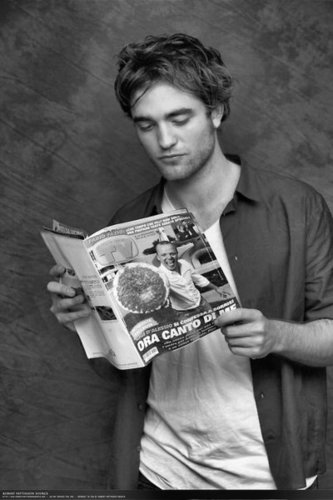 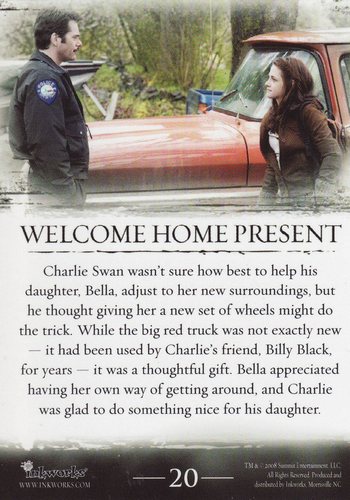 In Breaking Dawn, the actress will don a prosthetic belly and be involved in an intense birth scene, as she welcomes daughter Renesmee into the world.

“I’m incredibly pregnant in the first movie,” Stewart told The Los Angeles Times, adding of the prosthetic: “I’ve worn it.. It gets immense. It gets so massive at some point that it actually looks inhuman. Like it’s hurting her. There are striations of bruises.”

Last year, a ridiculous rumor ব্যক্ত that Stewart herself was with child. Might this soon be the case? It doesn't sound that way.

That's the same reaction many girls have when they look at Kristen's boyfriend. 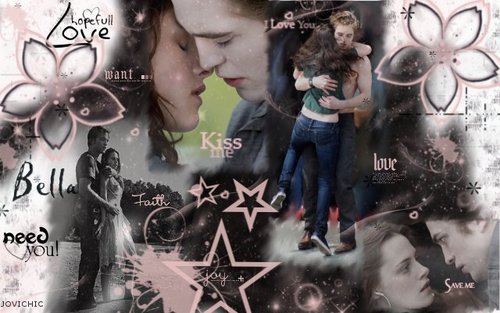 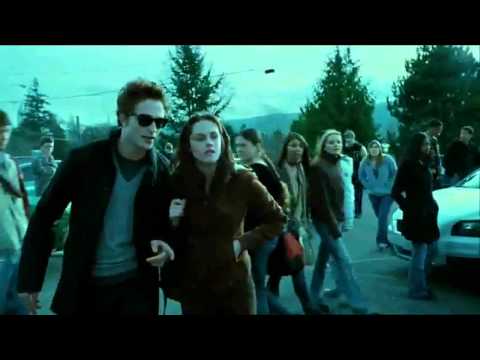 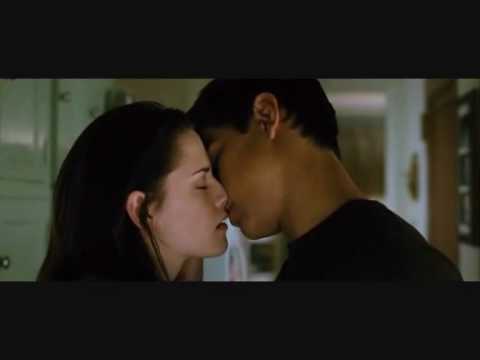 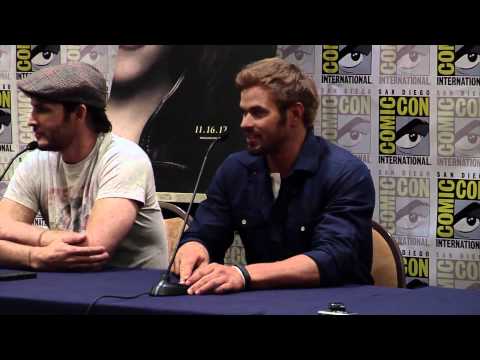 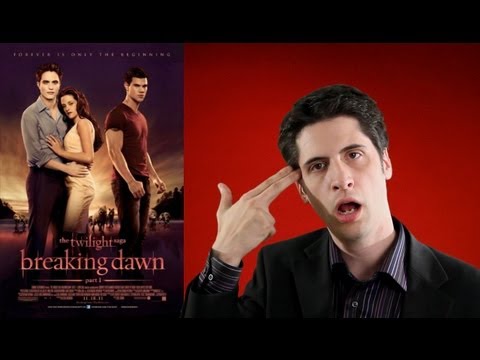