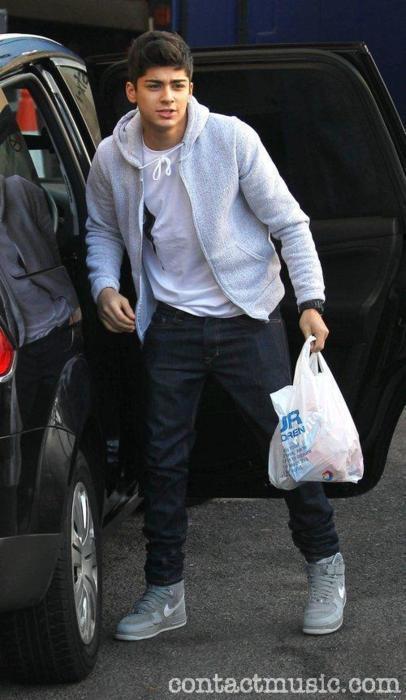 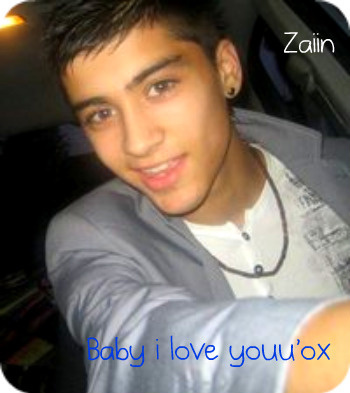 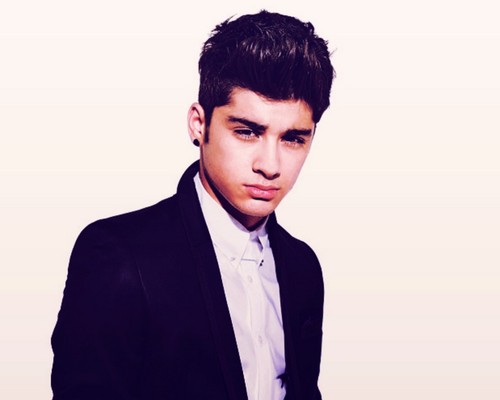 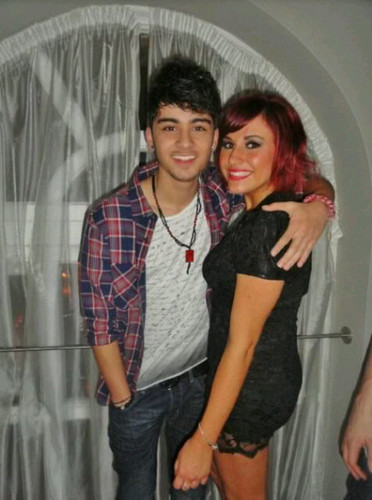 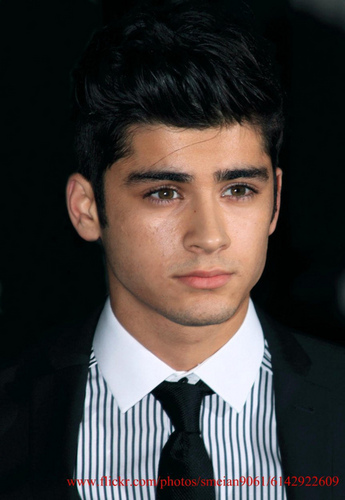 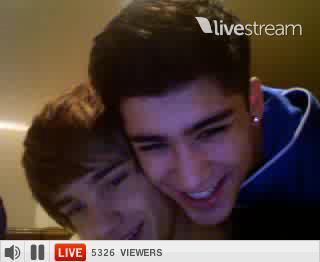 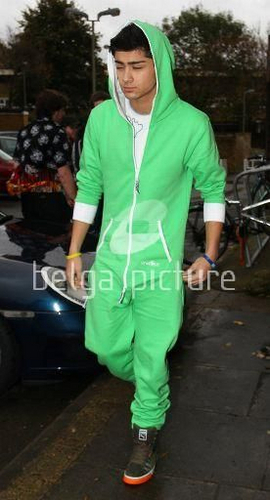 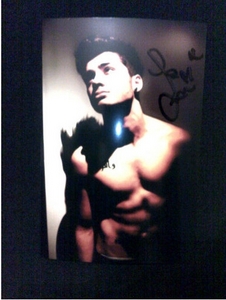 The 'One Thing' তারকা bares all on his brand new পরিলেখ picture.

One Directions' Zayn Malik has পোষ্ট হয়েছে a topless picture of himself on Twitter.

The 'One Thing' singer has started using the image, which আপনি can see below, as his পরিলেখ ছবি on his personal Twitter account.

The signed ছবি shows Zayn posing for the camera and appears to have been signed দ্বারা a fan.

Meanwhile, the singer's One Direction band mate Liam Payne has taken to Twitter to pay tribute to the group's fans.

In a series of messages on Twitter, the 'Gotta Be You' তারকা apologised on behalf on the band for appearing distant in সাম্প্রতিক days, but blamed their busy schedule for keeping them off Twitter. 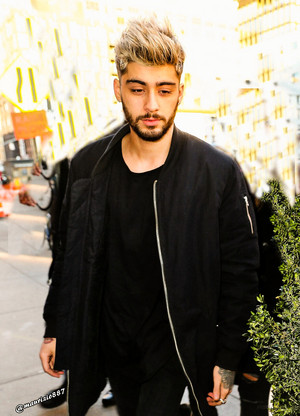 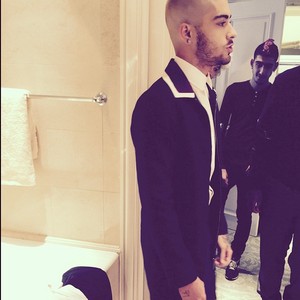 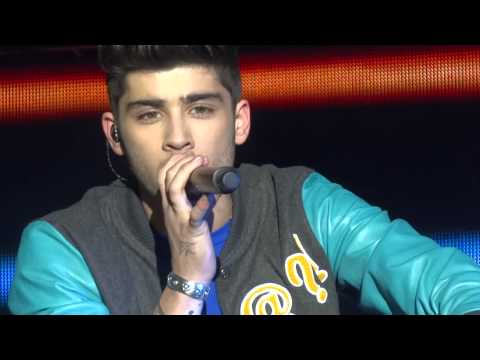 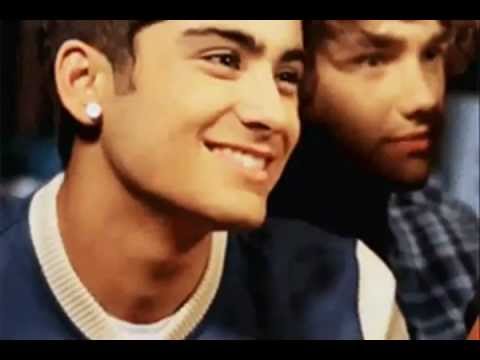 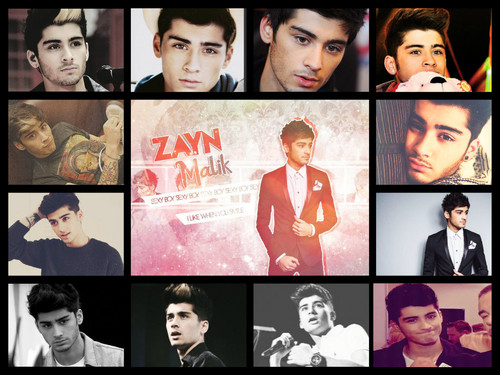 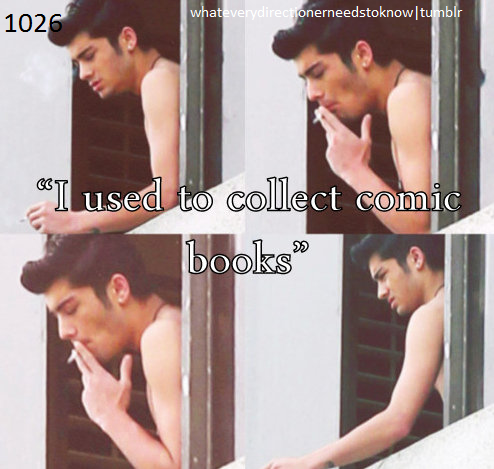 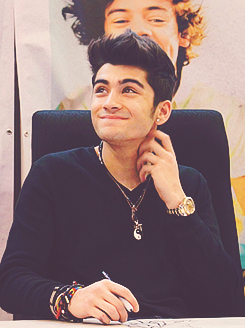 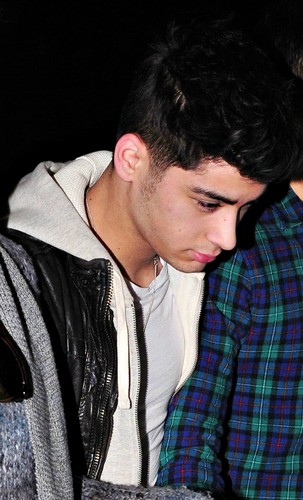