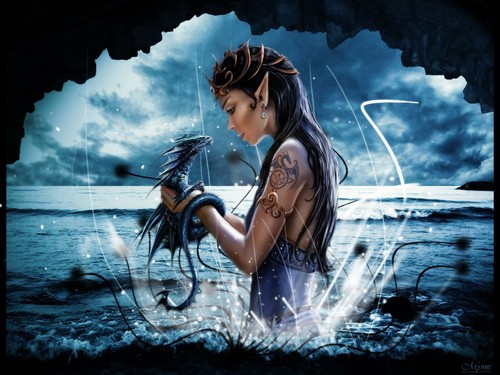 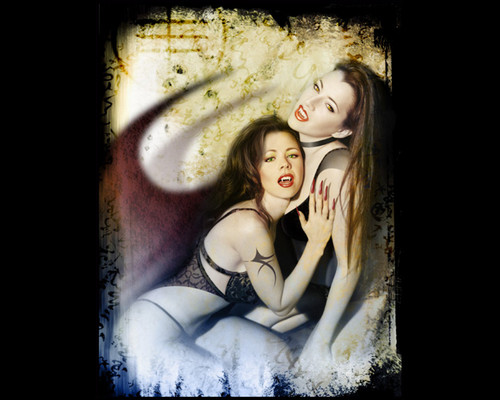 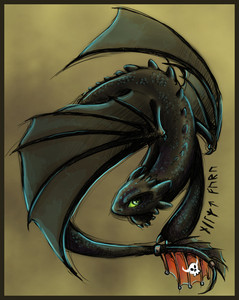 A Drawing of Toothless
I own nothing!
Toothless is the name of Hiccup's dragon in both the book series and film. In the books, Toothless is a Common অথবা Garden Dragon, while he is a larger black Night Fury in the film adaptation.

In the books
Toothless is Hiccup's hunting Dragon in the book series, who likes to cause mischief when he can.
Physical Appearance & Personality
Toothless is much smaller than any of the other young Vikings' dragons. He is the most common breed of dragon - Common অথবা Garden, and as his name suggests, he has no teeth. He is portrayed as being a dark green colour with red membranes in his wings....
continue reading... 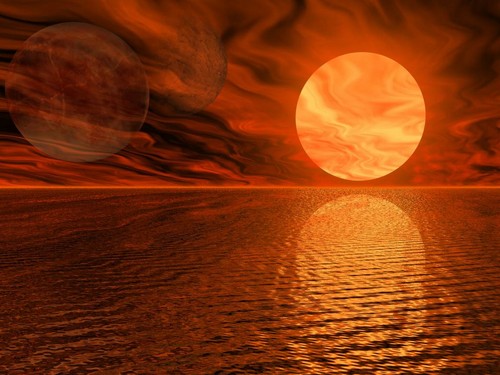 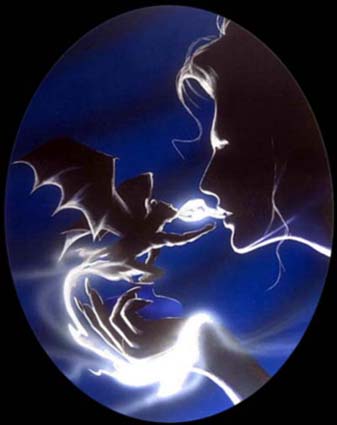 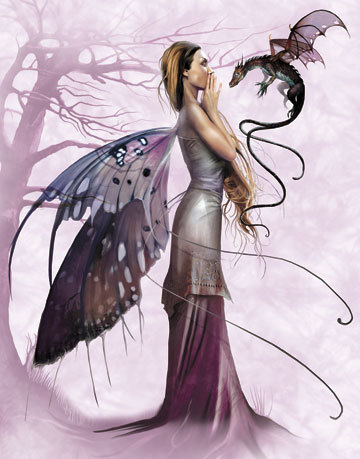 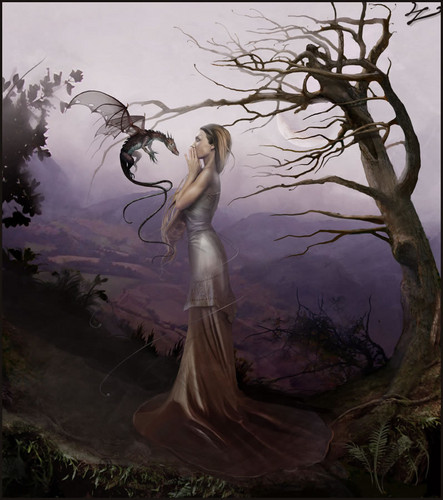 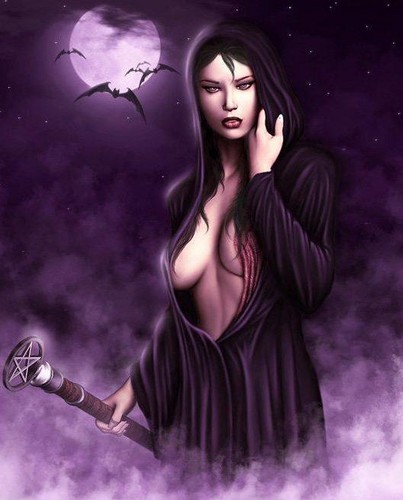 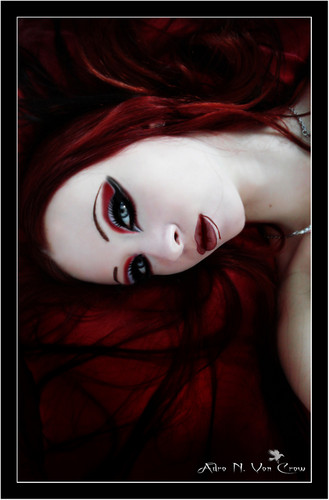 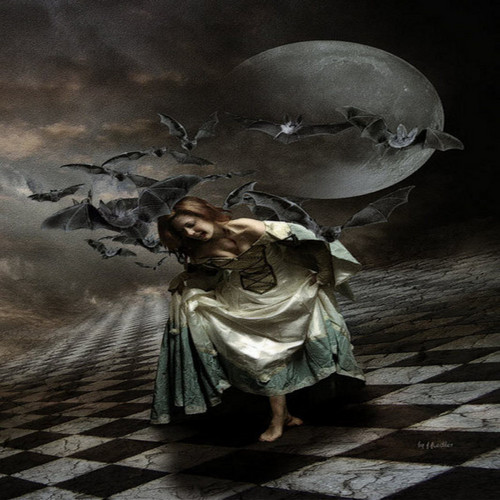