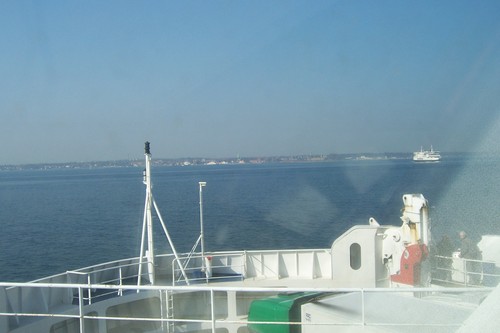 5
Helsingor from Helsingborg
added by DrDevience
Source: Lori Leidig
4
Smokers get bad grades
posted by aholic
A new study of pupils in Silkeborg shows that smokers not only die earlier. They also get worse grades.

There is enough of the things that speak against smoking, and now, a study of pupils in Silkeborg that smoking students also get lower grades ..

The students were smoking, according to Central Jutland Avis at the end of 8. class last বছর grades, which was 0.76 lower than non smokers. 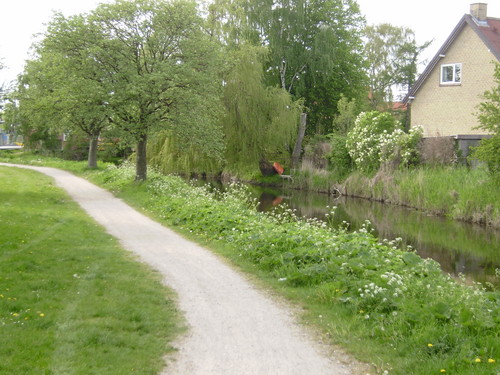 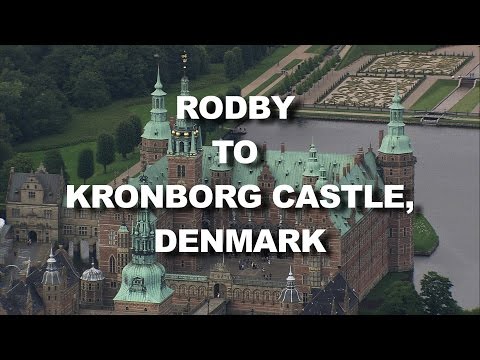 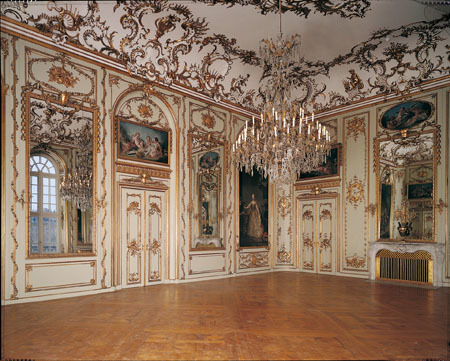 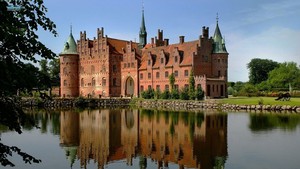 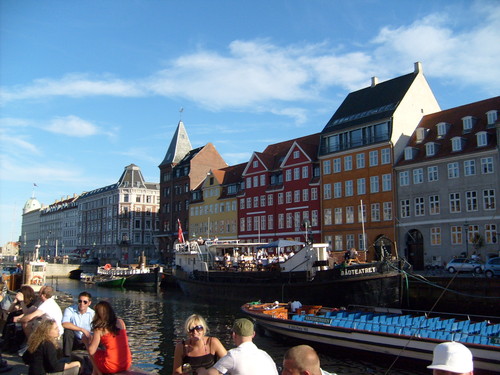 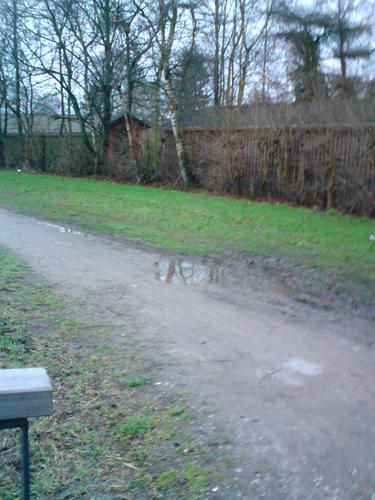 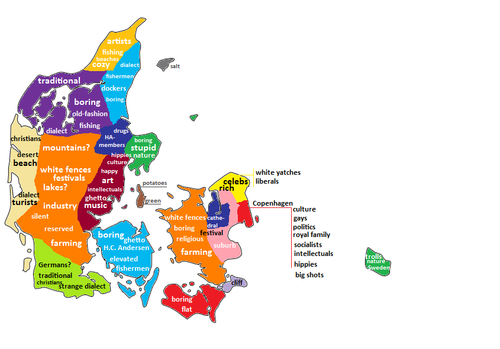 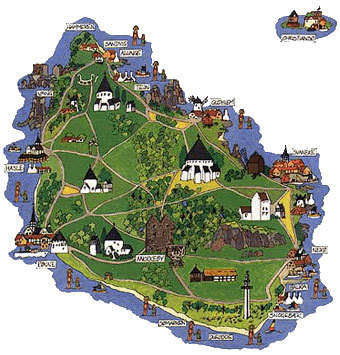 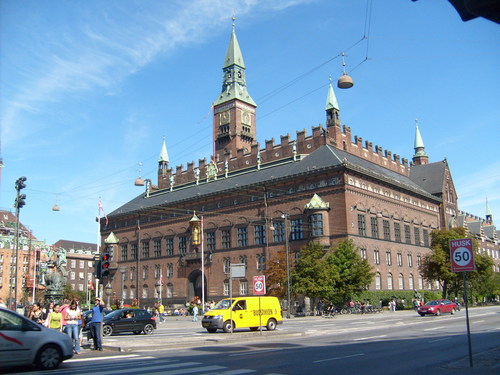 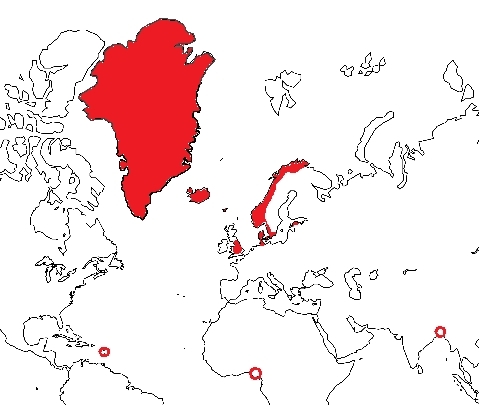 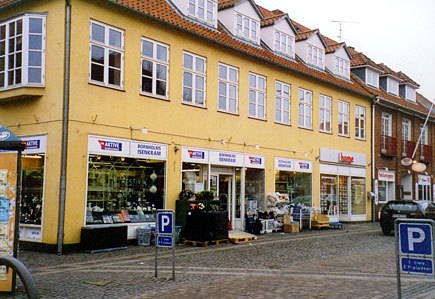 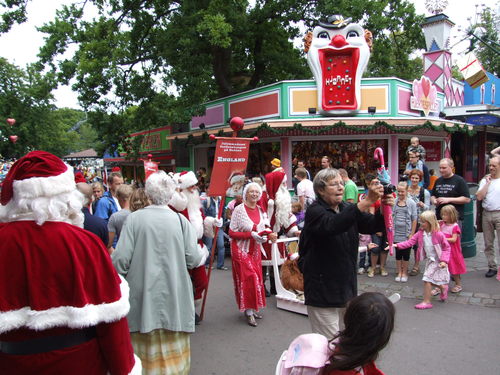 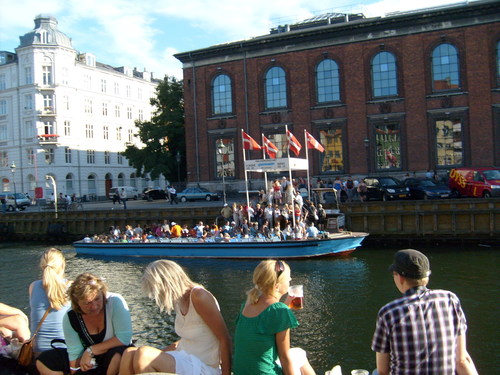 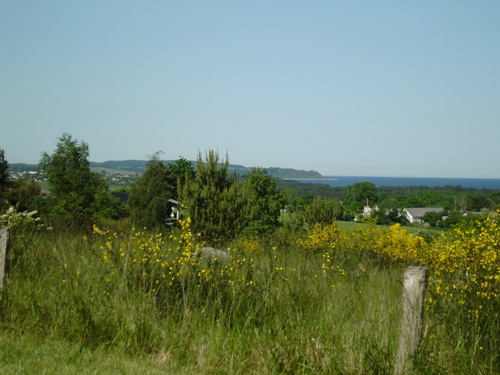 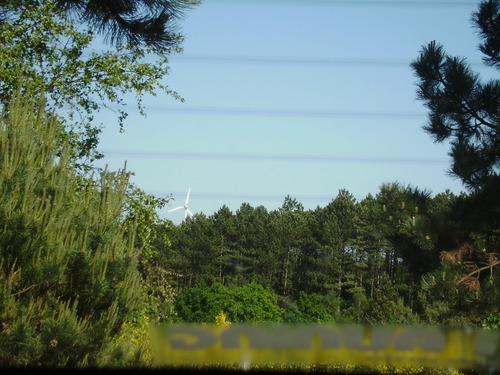