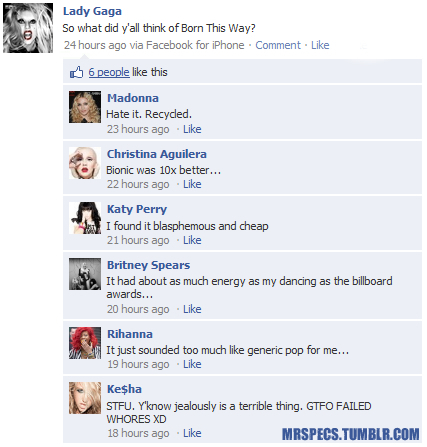 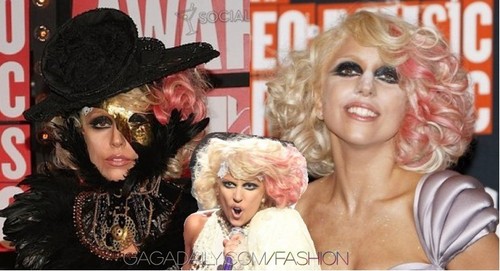 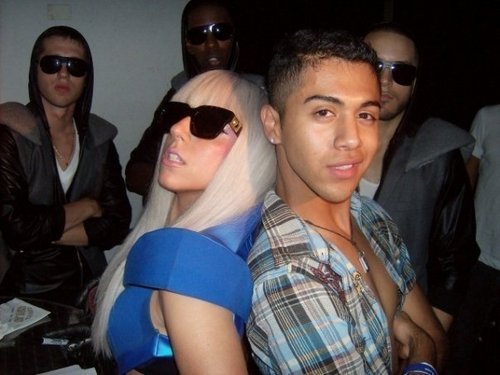 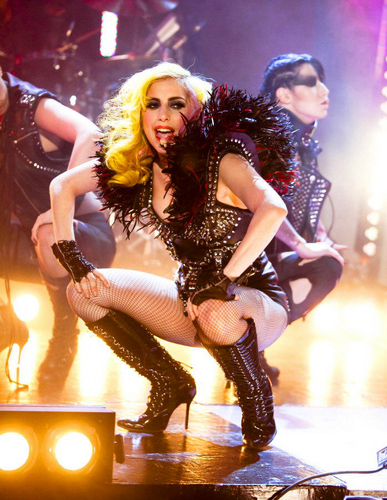 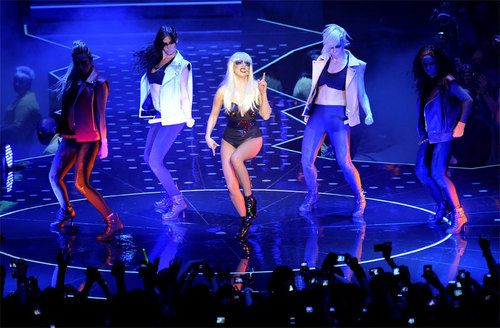 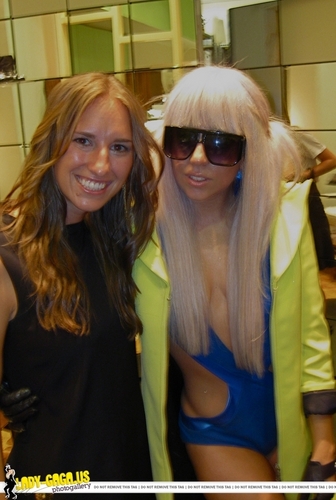 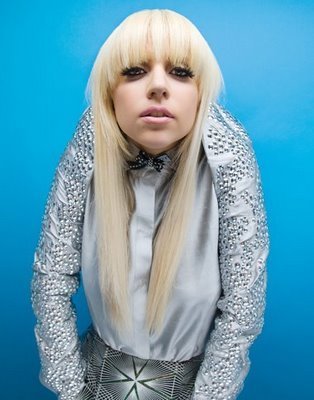 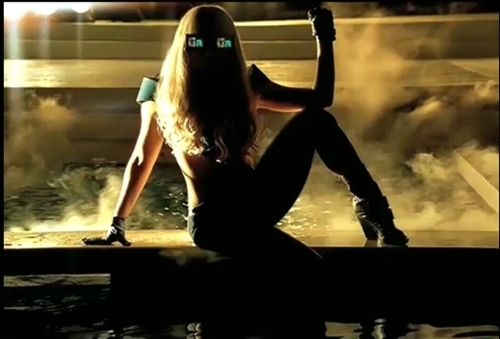 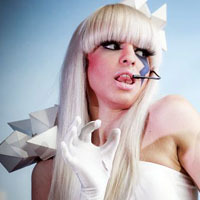 Hi guys!
I am the official Lady Gaga Impersonator in Brazil, and as many people were requesting, my choreographer made a video tutorial for Judas official choreography!
Hope আপনি guys like it and subscribe to his channel! ;)

This is the first part of the choreography
link

He'll be posting the other parts as he reaches 10,000 মতামত in each video.

So help us and recommend this video and his ইউটিউব channel to as many people as আপনি can, on foruns, facebook...

thanks for your support and really hope আপনি guys wnjoy it! 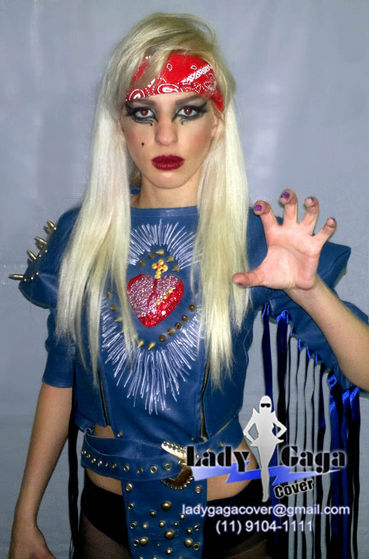 “Telephone”! Not because she did it with Beyoncé, but because there is too much going on in the video.

Lady Gaga refuses to watch her জনপ্রিয় “Telephone” video because she “hates it so much”.

She told Britain’s Time Out magazine, "I can’t even watch the Telephone video, I hate it so much… বেয়ন্স and I are great together. But there are so many f****** ideas in that video and all I see in that video is my brain throbbing with ideas and I wish I had edited myself a little bit more. It’s funny because I know a lot of kids… didn’t like the “Alejandro” video, but that was my পছন্দ of all my videos."

Though she doesn't like it, the clip became an internet hit on its release and went on to land a prize for best collaboration at the 2010 এমটিভি Video সঙ্গীত Awards, but Gaga insists she is not happy with the footage.

Gag ব্যক্ত her পছন্দ video is “Alejandro”. What do আপনি think of it? What's your favorite? 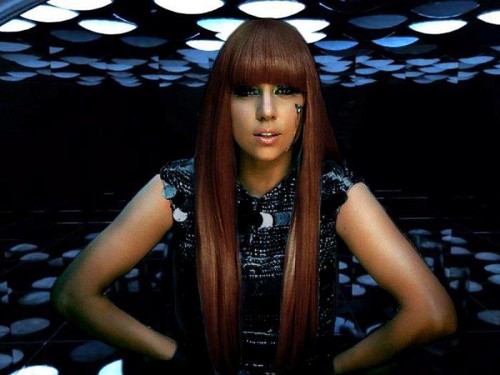 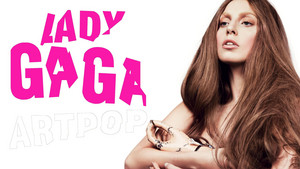 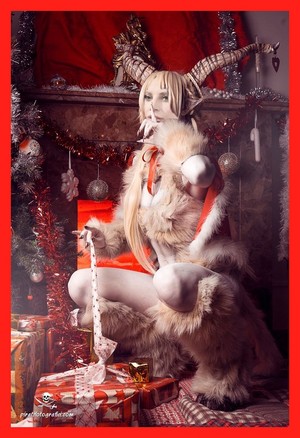 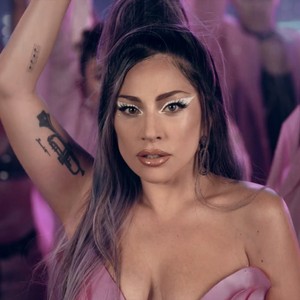 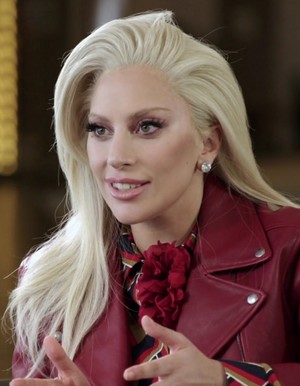 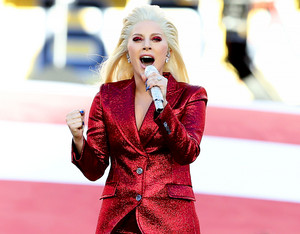 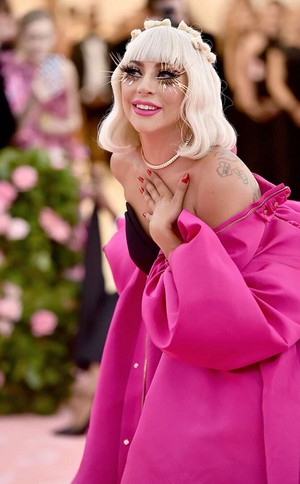 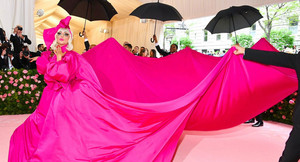