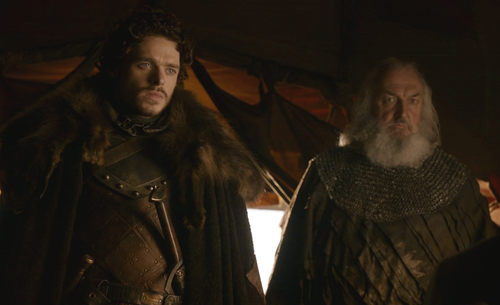 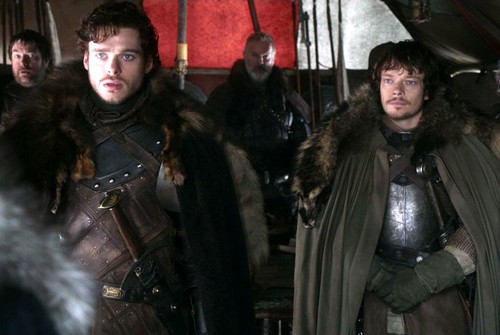 1
Robb and Theon
added by vici-mercedes 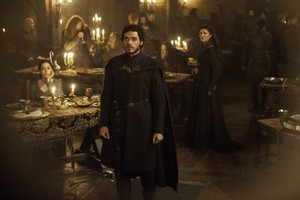 Robb Stark at the Red Wedding
added by peteandco 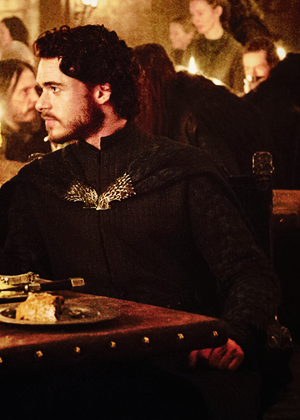 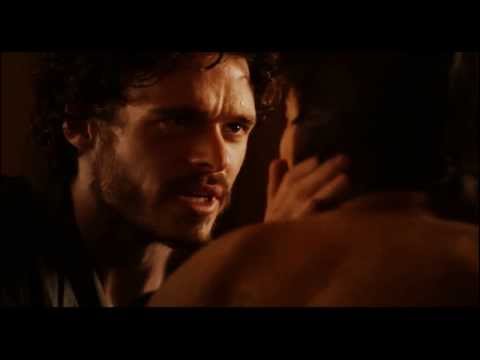 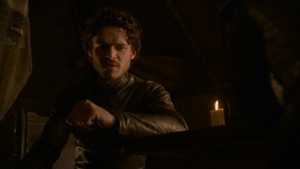 1
Robb in the Prince of Wintefell
added by XxXrachellXxX
Source: screencapped.net 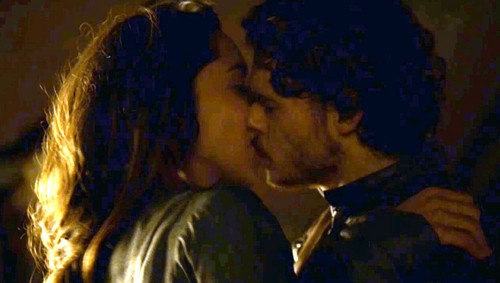 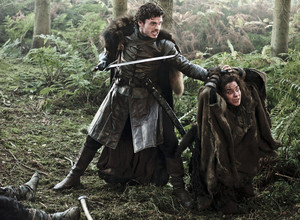 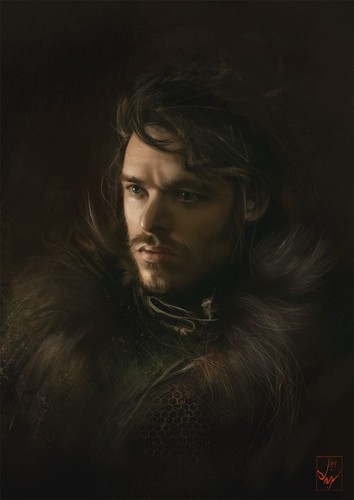 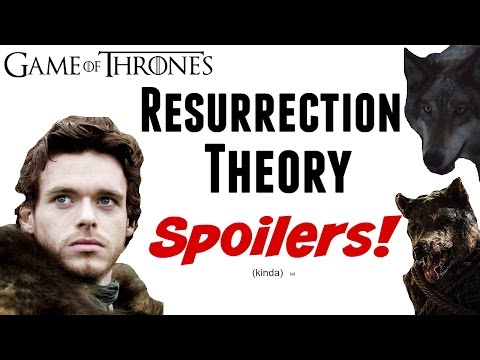 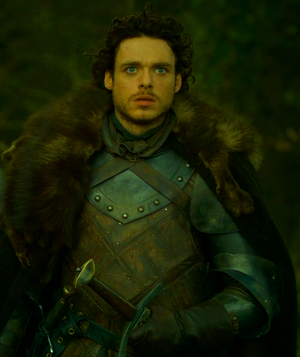 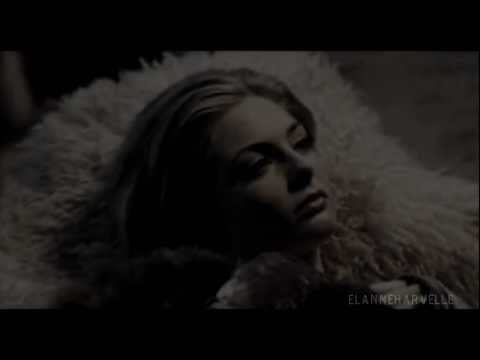 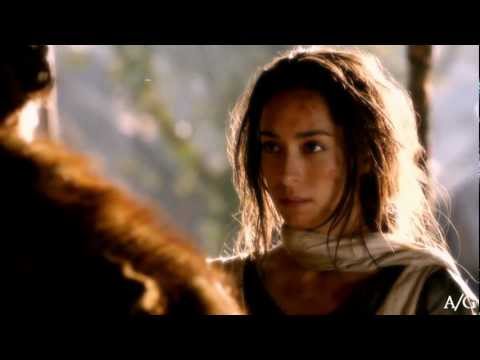 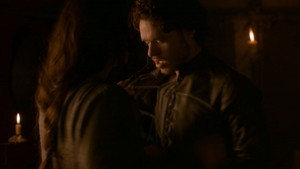 2
Robb in the Prince of Winterfell
added by XxXrachellXxX
Source: screencapped.net
1
Why Robb Stark is one of my favourite GOT characters!
posted by Articuno224

I think he is very easy to admire!

He is a young king with so much responsibility and I think he handles it very well! Much much better than I ever would myself! ;)

He is also loyal and nice to most people and he respect his people when he is king... unlike joffrey xD

I think pretty much everyone will disagree with the পরবর্তি thing I'm going to say!

Which is that I actually really admire and see him as ব্রেভ when he decided to marry Talisa even if it was somehow stupid and selfish! Because he wants to fight for what he believes in and he is willing to do everything to marry the one he loves!

And then he apologies for his betrayal to Walder and it actually seems to go well... but of course because Walder is such a sick lying cunt it doesn't go well!

If Walder Frey was somewhat a proper person he would definitely learn to forgive... especially because he ব্যক্ত it was all okay if only Edmure married one of his daughters! 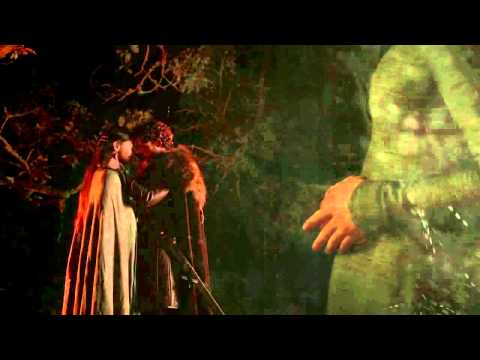