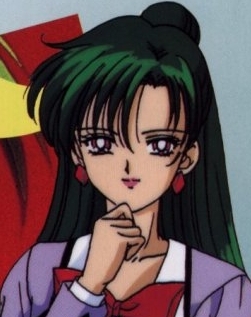 2
Sailor Pluto
added by Cabutchikas
Sailor's in my opinion
posted by Lilymusic3
Sailor venus: i think she's the evil twin of Usagi hear to make আরো happiness she was my favriote before my sister took her anyway she is one of the best senshi (number 4!) Sailor Moon:
she is the funny one one of my faves she can be a Crybaby but strong!.Sailor Uranus: sailor uranus (i call her haruka in real life) is the man looking one and kinda আরো manly in my eyes then the others one of my sisters faves. Sailor Jupiter: yes আপনি know it the strong then Manly but she is alot of peoples Favioite i would'tn say fave but one of the bests. Sailor Saturn: other Fave in অনুরাগী world she's at least one of my faves after...yeah anyway she's strong and indepentet. Sailor mars.War! her father says ha ha ha she's my third Favriote just প্রণয় প্রণয় প্রণয় her: Sailor mercury drive me mercury¨! she's my সেকেন্ড fave: SAILOR PLUTO¨! my apsaloute Fave she's the strongest of the senshi ( i diddn't make that up) and the hottest of the group she can be sad but angry uhehehe 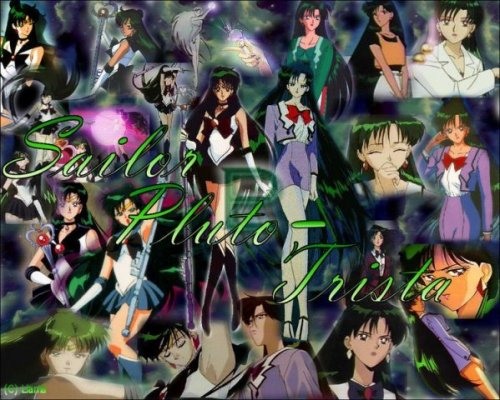 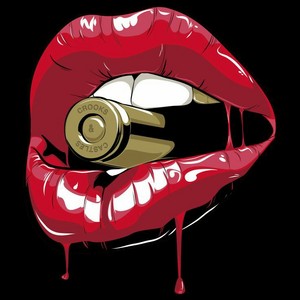