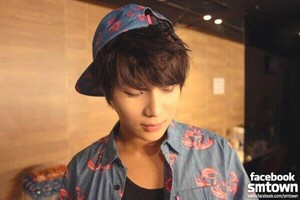 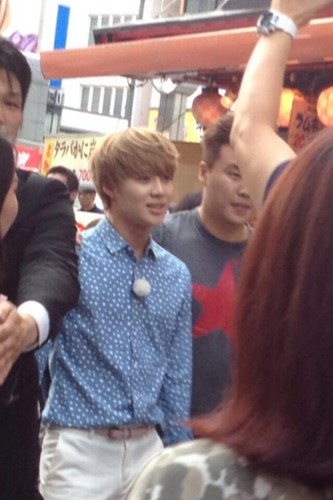 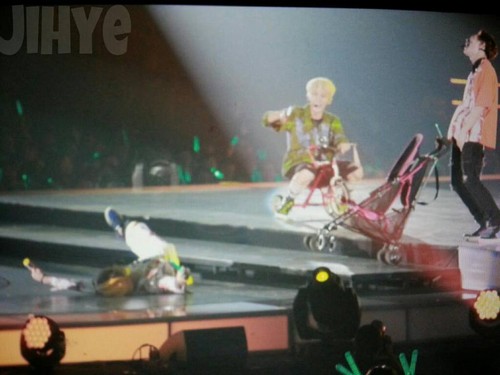 Appa Onew and Toddler Taemin জাপান Arena Tour in Saitana
added by OmoniOmo
1
SHINee’s Taemin Lends Voice to “Prime Minister and I” OST, সঙ্গীত Video Released
posted by ErzaLattina
Many SHINee অনুরাগী already know that member Taemin lent his voice to the soundtrack of KBS drama “Prime Minister and I.”

On January 24, the সঙ্গীত video for his track “Step” was released প্রদর্শিত হচ্ছে various scenes in the drama featuring Girls’ Generation’s YoonA and Lee Bum Soo. অনুরাগী of the stars planning to watch the drama will not have to fear regarding spoilers as the scenes are mostly from the first few episodes.

Check out the সঙ্গীত video below! 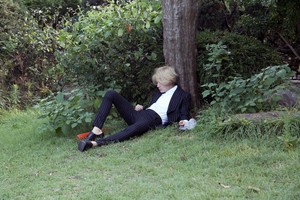 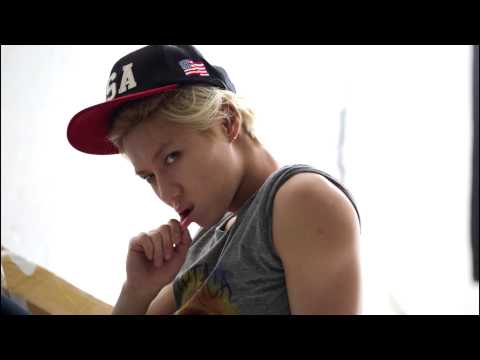 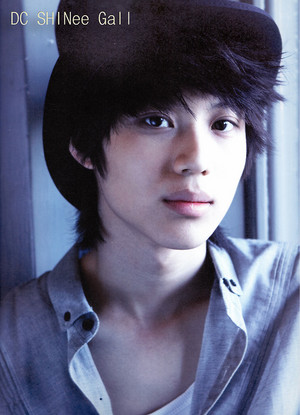 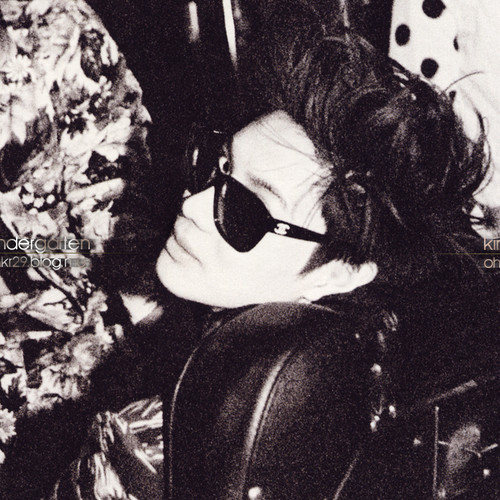 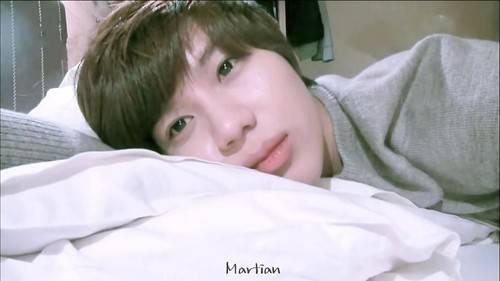 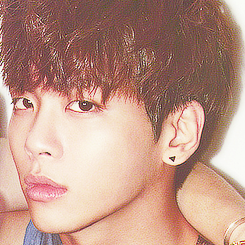 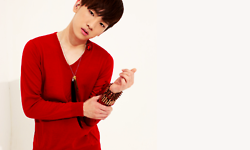 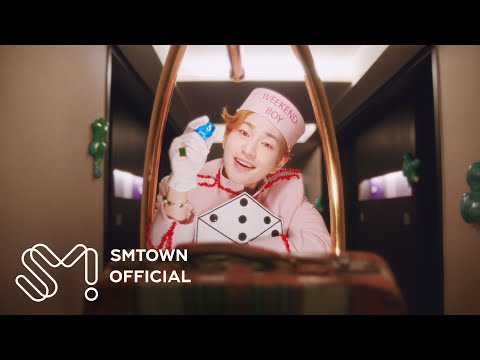 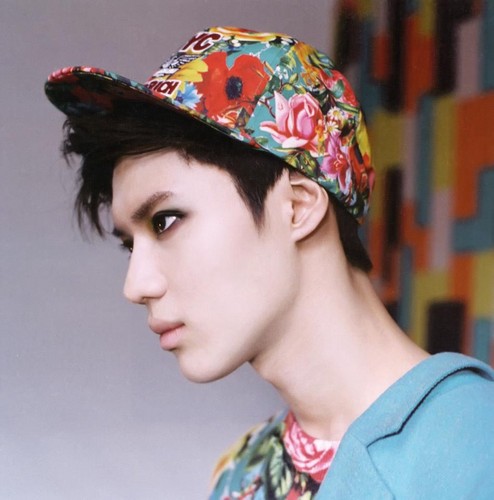