An Announcement of Galactic Proportions:
Jedi, Stormtroopers Invade The Tech Museum of Innovation to Reveal
the Coming of তারকা Wars®: Where Science Meets Imagination Exhibition
Billy Dee Williams, who starred as Lando Calrissian in the film series, is guest speaker

SAN JOSE, CA – A band of dastardly Stormtroopers challenge the noble Jedi in an epic face-off outside The Tech, where actor Billy Dee Williams, who starred as Lando Calrissian in তারকা Wars Episode V: The Empire Strikes Back and তারকা Wars Episode VI: Return of the Jedi, “Obi-Shawn” and other costumed characters reveal the তারকা Wars: Where Science Meets Imagination exhibition arrival in October.

Grab a front row আসন and যোগদান a cast of larger-than-life characters and a few of-this-world guests to unleash the Force of the blockbuster traveling exhibition that is ending its 20-venue worldwide tour at The Tech.

WHO: Billy Dee Williams, Jedi, Stormtroopers, “Obi-Shawn” and others, along with San Jose Mayor Chuck Reed, who stars as himself, and museum Board Chair Chris DiGiorgio of Accenture acclaim
WHAT: A theatrical face-to-face confrontation between good and evil in the form of Jedi and a small army of Stormtroopers, complete with Lightsabers, a musical backdrop, and custom তারকা Wars-themed vehicles
WHERE: In a galaxy far, far away…at the intersection of South Market রাস্তা and Park Avenue, San Jose, CA. (201 S. Market St., to be exact)
WHEN: 11 a.m. Thursday, March 28, 2013
Contact:

তারকা Wars: Where Science Meets Imagination, presented দ্বারা Bose Corporation®, was developed দ্বারা Boston’s Museum of Science and Lucasfilm Ltd.
Lucasfilm, the Lucasfilm logo, তারকা WARS and related properties are trademarks and/or copyrights, in the United States and other countries, of Lucasfilm Ltd. and/or its affiliates. TM & © 2013 Lucasfilm Ltd. All rights reserved. All other trademarks and trade names are properties of their respective owners.
This material is based upon work supported দ্বারা a grant from the National Science Foundation under Grant No. 0307875. Any opinions, findings, and conclusions অথবা recommendations expressed in this material are those of the author(s) and do not necessarily reflect the মতামত of the National Science Foundation.
About The Tech Museum of Innovation
The Tech is a hands-on technology and science museum for people of all ages and backgrounds. The museum—located in the Capital of Silicon Valley —is a non-profit, experiential learning resource established to engage people in exploring and
experiencing applied technologies affecting their lives. Through programs such as The Tech Challenge presented দ্বারা Cisco, our annual team-design competition for youth, and internationally renowned programs such as The Tech Awards presented দ্বারা Applied Materials, The Tech endeavors to inspire the innovator in everyone. 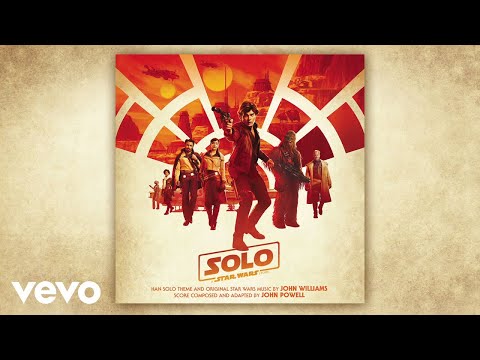 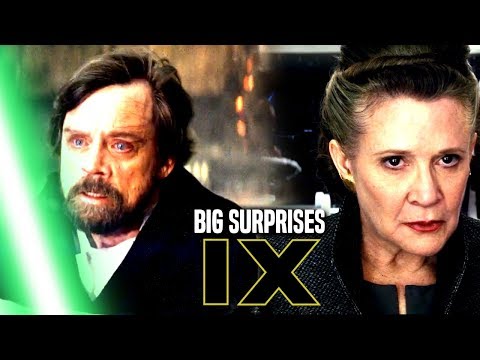 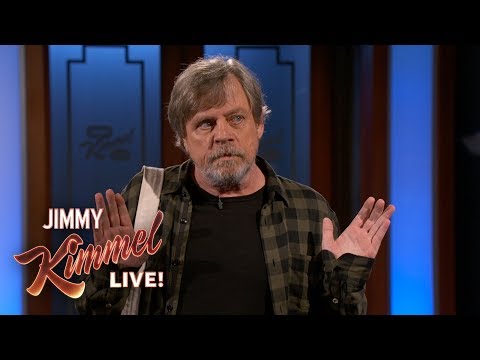 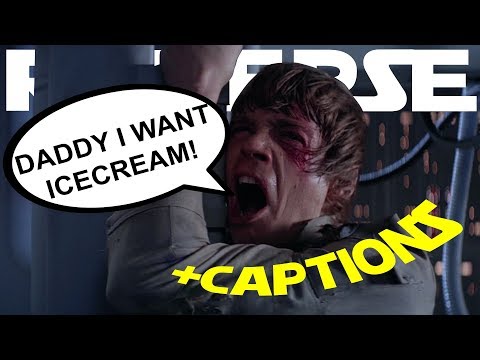 Luke vs Vader but it's reversed and has text (Star Wars Funny Videos)
added by Seanthehedgehog
I can't find the whole movie in reverse, so here's the best scene from the film itself.
video
তারকা
wars
episode v
luke skywalker
darth vader
স্টার ওয়ার্স 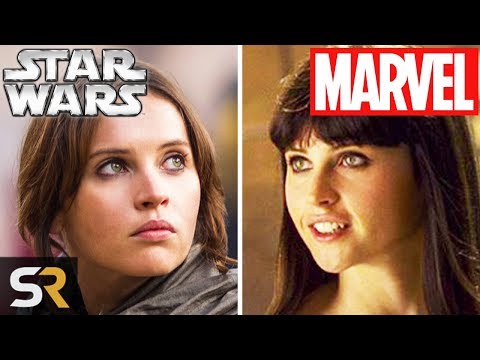 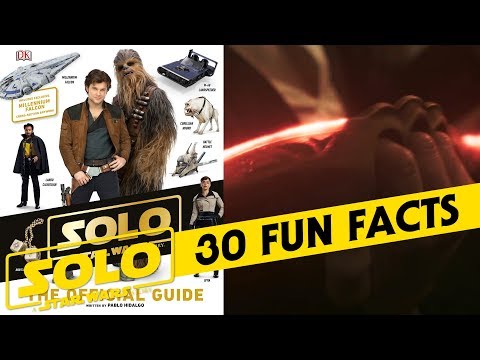 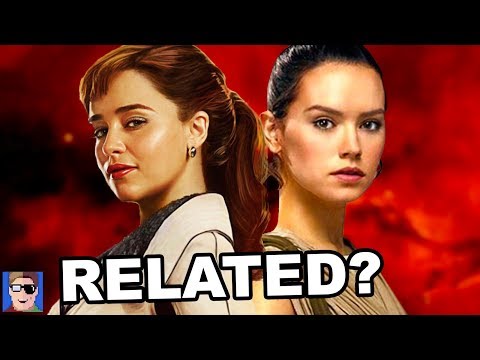 1
Did SOLO Reveal Rey's Mother!? | তারকা Wars Theory
added by greyswan618
তারকা Wars latest adventure SOLO just hit theater's and dropped some crazy new info on us, so today J is diving into the তারকা Wars Galaxy to give his review, discuss if Qi'ra is Rey's mother and explain that crazy cameo!
video
স্টার ওয়ার্স
theories 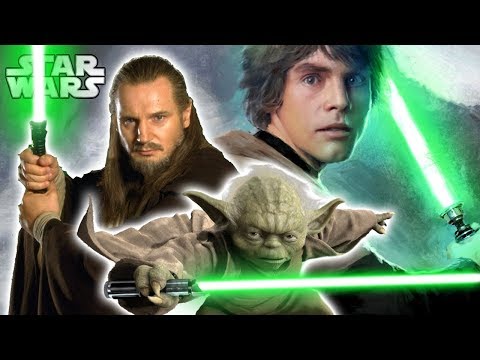 1
What আপনি Should KNOW About GREEN Lightsabers - তারকা Wars Explained
added by greyswan618
What does this colour mean in legends? Who uses a green lightsaber? What powers are granted specifically to those who are strong enough to have a green lightsaber?
video
স্টার ওয়ার্স
lightsabers 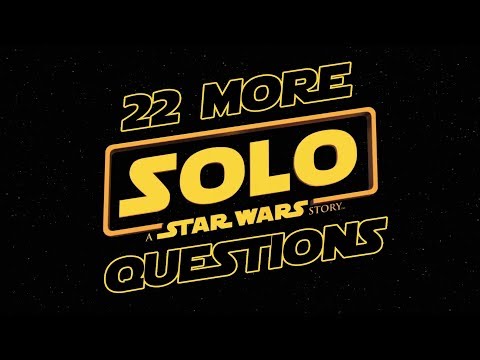 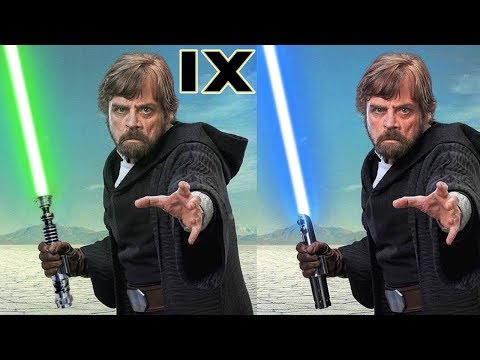 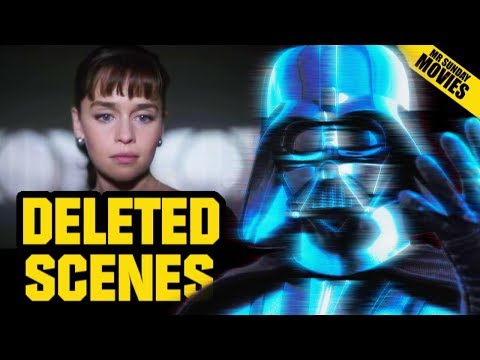 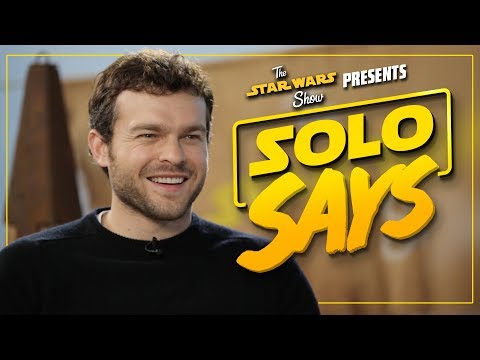