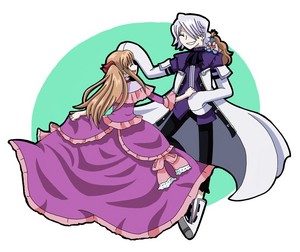 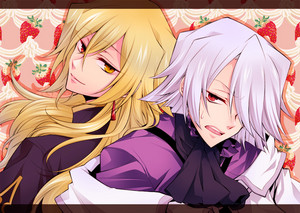 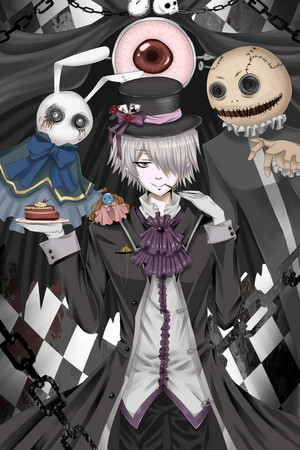 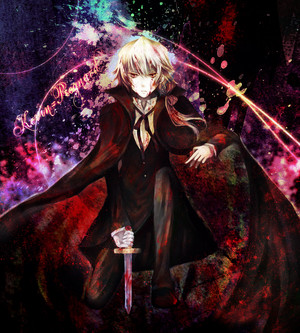 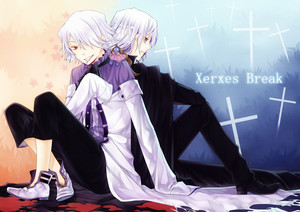 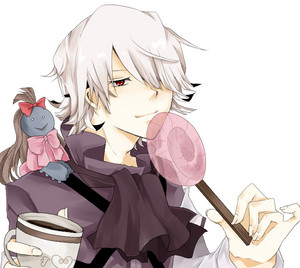 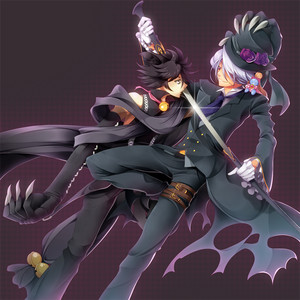 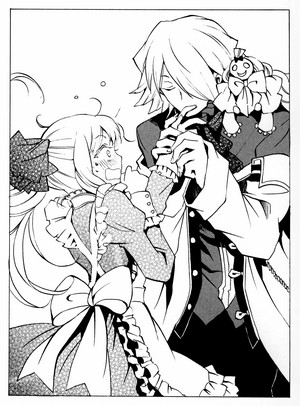 Commonly known as Break, he is a member of Pandora and a servant of the Reinsworth household. He has a legal contract with the Mad Hatter. Break is often seen with a doll on his shoulder (which he calls Emily). He adores sweets and cakes. From the outside, Break seems like a carefree character, never serious and always smiling. When needs be, however, Break shows his 'dangerous' and evil side.

Reim tells Oz that Break wasn't always the way he is now. Before, after losing his eye, he was a তিক্ত and angry person, never smiling. However, through the kindness of Shelly, Sharon's mother, he began to open up. He has sworn absolute loyalty to Shelly. Break has no left eye. He reveals that the Will of the Abyss took it from him and that the Cheshire's eye was his. Break's true motive is to find the truth behind what happened 100 years ago. He hates Vincent with a passion. It was revealed দ্বারা Rufus Barma in chapter 29 that his real name is Kevin Regnard. 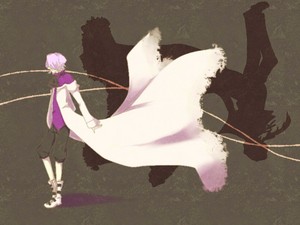 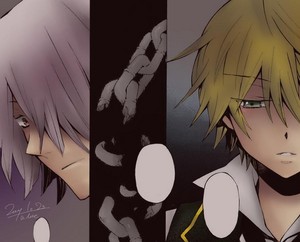 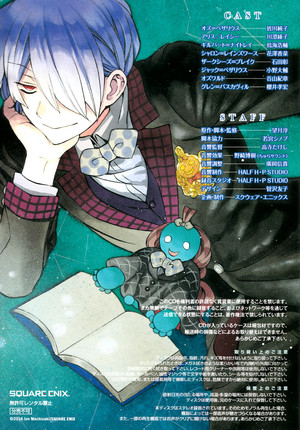 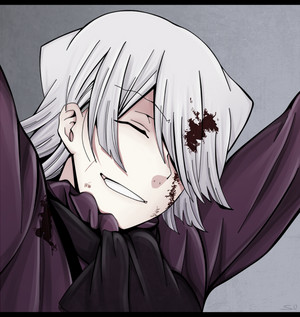 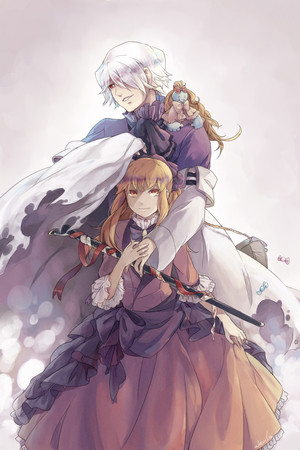 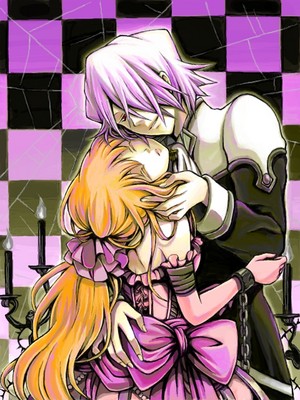 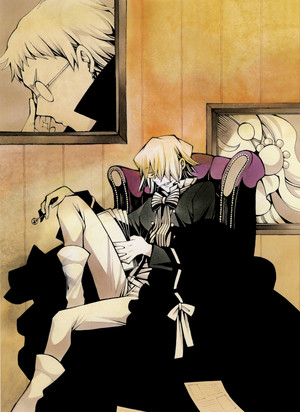 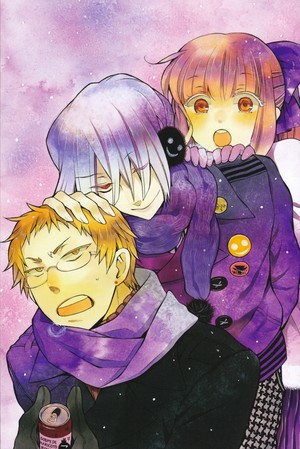 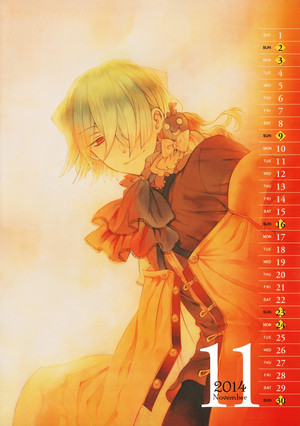 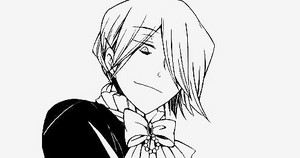