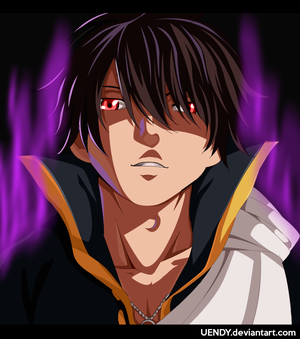 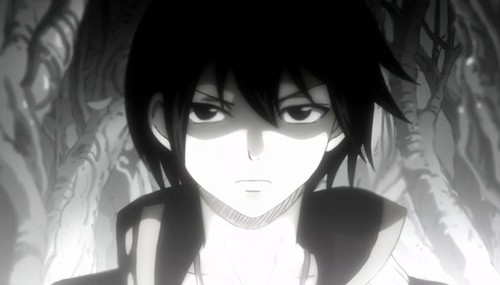 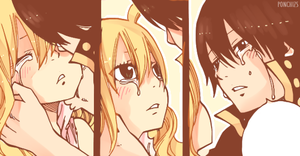 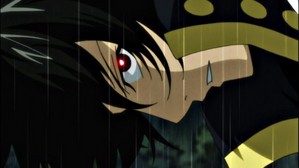 He was able to master all forms of Dark Magic at a very early age, and brought countless demons to life. His Magical strength is so enormous, in fact, that he cannot consciously control his own Magic, though whether this was always the case is unknown. Zeref's lack of control over his black arts seems to come from his emotional state. He has stated himself that his kind হৃদয় that cares about lives causes his powers to run out of control and randomly kill, but when he hardens his হৃদয় and becomes the cold, ruthless Zeref of legend, he has complete control...
continue reading... 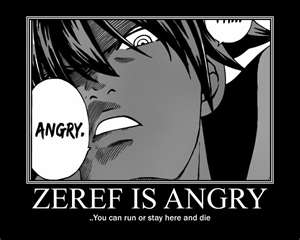 2
Zeref and Mavis
added by camiile 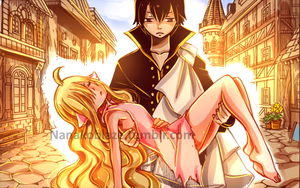 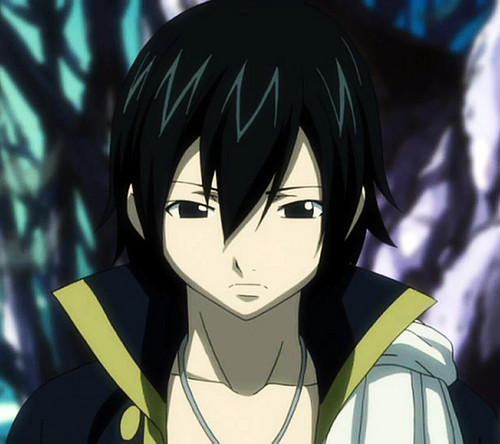 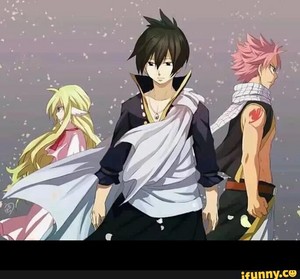 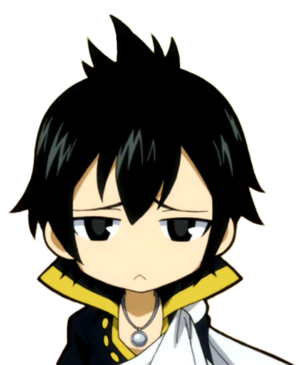 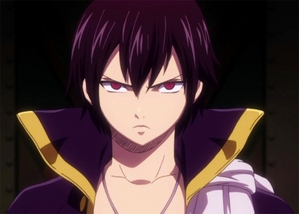 Zeref's Angry State
Zeref was ব্যক্ত to have been the darkest, most evil Mage in the history of the Magic World. He lived up to this reputation দ্বারা mastering the Black Arts of Magic and creating demons, which continue to wreak havoc.
In the modern age Zeref isolated himself and seems to have a gentler, melancholic personality. He is often seen behaving calmly in extreme situations. He apparently wishes to die to atone for all the sins he has committed and may commit in the future, and when he realizes that Natsu isn't ready to kill him yet, he breaks down in tears. He commits incidents without his own knowledge অথবা out of his own control, as seen when he kills Zancrow.

However, he is still shown to be extremely intimidating when angry, and will not hesitate to punish those he believes to be evil, such as Grimoire Heart. 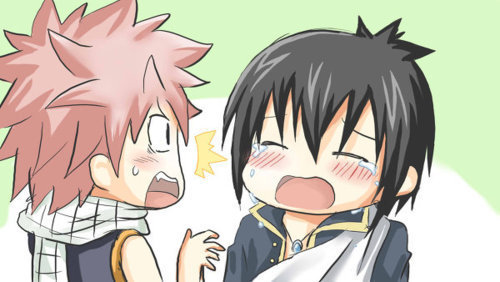 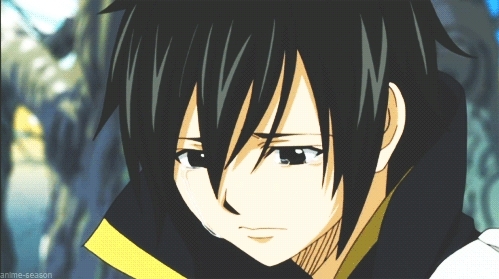 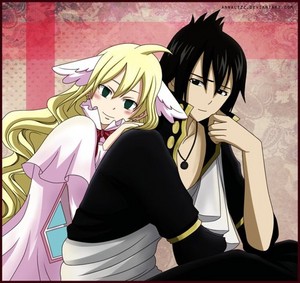 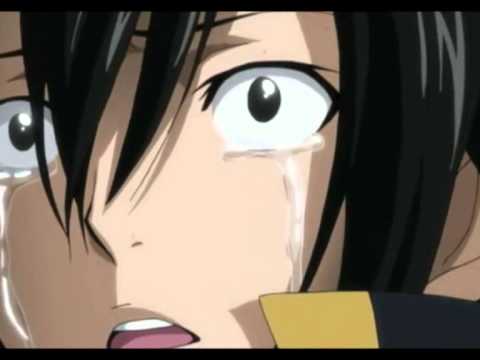 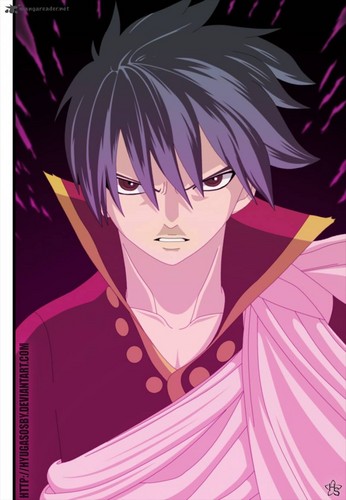 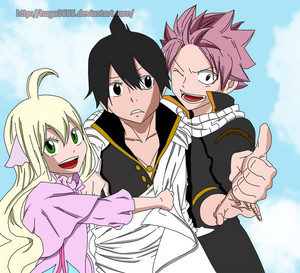 meet the family!
added by mariojaco 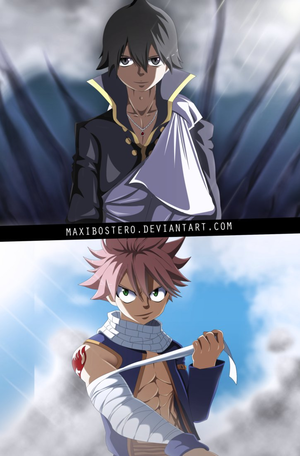