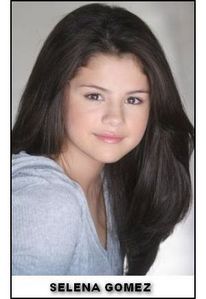 Disney Channel and Disney XD National Talent Search 2013 now underway
ডিজনি Channel and ডিজনি XD has begun a national talent খুঁজুন seeking talented, young actors, actresses, singers and dancers between the ages of 10 and 17 to be considered for roles in upcoming ডিজনি Channel and ডিজনি XD Original চলচ্চিত্র and Televisions Series. If আপনি have a strong desire to act, sing, অথবা dance, then ডিজনি casting directors would প্রণয় to see আপনি at this open casting call. 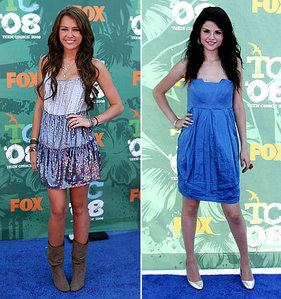 Hollywood’s hottest and most জনপ্রিয় teen queens are butting heads - even if they are denying it to the press. Miley Cyrus and Selena Gomez are ডিজনি Channel’s moneymakers. Beautiful, talented, and famous, it’s no wonder that they are the idols of millions of girls.
It’s kind of funny, because in Miley’s TV show, Hannah Montana, Selena has guest-starred as Miley’s rival. Personally, I like them both, but Miley’s actions lead me to believe that there is hatred among the two and Miley is definitely the catty and immature one.
Selena Gomez hosts a প্রদর্শনী on YouTube with best friend...
continue reading...
13
Save The দিন Lyrics
posted by selgomez4evr 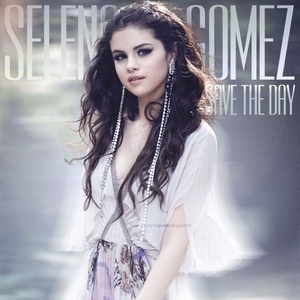 চুম্বন the moon goodbye
But don't close your eyes, your eyes
It's the end of the night but the beginning of time for আপনি and I
I, I can't believe that my bodies' still moving
I, it makes me feel like we're doing something right

Just tell me it's not over, and we'll never reach the end
But when the night starts slipping away
Save the দিন

ছবি of Selena and Justin at the Wedding of Allison Kaye


ছবি of Selena and Justin at the Wedding of Allison Kaye

ছবি of Selena and Justin at the Wedding of Allison Kaye 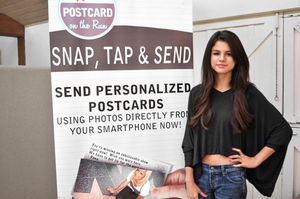 Just in time for the holidays, BOP and Tiger Beat are giving আপনি a chance to win a free postcard from Selena Gomez‘s new পছন্দ app, Postcard on the Run. Here’s how the app works: আপনি can take a picture of anything on your phone and উঠিয়ে রাখুন it via the app and then Postcard on the Run will send a REAL LIFE, physical postcard of your picture to the person of your choice (we’re talking old school শামুক mail straight from your phone – how retro-cool is that?). Like we said, Selena LOVES this app, so you’ll be sending cards the same way Sel does to her বন্ধু and fam! 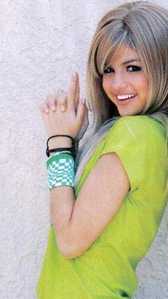 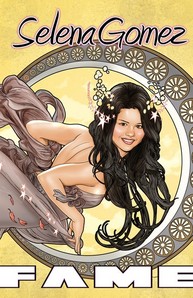 The new comics will feature additional artwork, story content and new covers to expand each edition to around 40 pages. Both Selena and Taylor’s editions sold out in their original release, which is why the company is re-issuing them with আরো exclusive content in the coming months.

Selena’s comic will be available in select bookstores this September.


Wow We Will Totally Have Fun Right?
What do আপনি guys think?
write comments
Selena Gomez Doesn't Mind Being Without Makeup
posted by Greekgirlishere

Selena Gomez is absolutely stunning at age 18, and while আপনি may think that she is particular about her makeup, the truth is that she doesn't mind going natural! That's not really a typical 18-year-old outlook now is it?

"Obviously I wouldn't go to an event without any make-up on. But I don't actually mind photographers taking pictures of me when I haven't got any on, either," the ডিজনি তারকা said. Obviously she is very young, and she doesn't have to worry about the wrinkles and baggy eyes that older folks experience!

Gomez is naturally pretty anyway, so it's really not surprising that she doesn't...
continue reading...
1
Selena Gomez will miss Justin Bieber at Kids Choice Awards 2011
posted by mandali 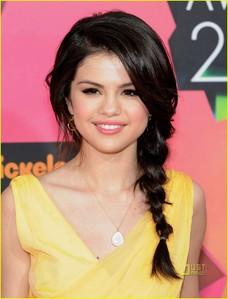 According to the sources, Selena Gomez will attend the award প্রদর্শনী alone for সেকেন্ড time consecutively. Bieber will not be দ্বারা her side to cheer and support her. She won two nominations for পছন্দ TV প্রদর্শনী and পছন্দ TV...
continue reading...
You Might Also Like... 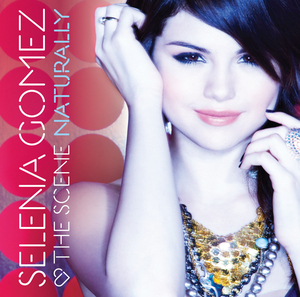 And it takes my breath away
What আপনি do, so naturally

You are the thunder and I am the lightning
And I প্রণয় the way আপনি know who আপনি are
And to me it's exciting
When আপনি know it's meant to be
Everything comes naturally, it comes naturally
When you're with me, baby

What I'm sayin' [x2]
If there's something to fix
take it to another level,
This is the remix

Everybody, everybody
Get out on the floor
It can get a little crazy
When the kick hits the floor
fTake it up a notch
All together now!
Shake it up!
Shake it up!

Shake it up!
Break it down [x2]
I've got something to say
When you're danci Shake U cul Sex n' whit me,
It's like we go MIA

Make a scene [x2]
Nobody can ignore
Don't knock it, til আপনি rock it
We can't take it not more!

Bring the lights up!
Bust the sex together now!
Shake...
continue reading...
7
'Getaway' the "Worst Movie Ever?"
posted by selgomez4evr
Critics agree about the new action flick "Getaway" starring Ethan Hawke and Selena Gomez: It's not only bad, it's epically bad.

Right now, the movie's Rotten Tomatoes score is a dismal 1 percent out of 100, with 75 reviewers panning the movie and only one giving it a thumbs-up. (And yes, this comes disturbingly close to the site's record of worst-ever reviewed movies.)

selena gomez is an american actress and singer.
Selena was born on july 22nd 19992.
She has starred in many shows and movies.
When she was 7 she starred in barney with demi lovato. then she starred in spy kids,suite life of zack and cody and hannah montanna.
Then she had her own প্রদর্শনী called wizards of waverly place.
Selena and demi met in line for auditions for barney & friends.
Selena gomez is a beautiful and talented girl and she is a big star.
And she was in lots of চলচ্চিত্র like princess protection,ramona & beezus,wizards of waverly place the movie,spring breakers and her new movie coming up which is called Getaway.
And she has a brand new album called stars dance.
She dosen't have just have 1 album she has more.
Selena gomez is amazing right.
SELENATOR! WHOO.
5
Justin and Selena: Heavy PDA at 21st Birthday Party
posted by selgomez4evr

Even though Selena Gomez shot Justin Bieber down on July 21, telling E! that she was single, he hasn’t stopped putting all of his energy into being there for her. And after flying across the country on July 27 to make it to Selena’s huge birthday blowout, a উৎস tells us exclusively that Justin’s devotion totally paid off.

“She was all over him,” the insider tells us about Selena and Justin’s big party night. “They were definitely touchy-feely and shared some kisses and back rubbing.”

The উৎস says that Selena was in full party mode (although we wouldn’t expect anything...
continue reading...
1
Hit The Lights
posted by julierose-2000 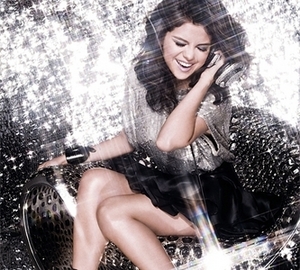 It won't be lone my darling
pick up the phone nobody's
on it where are your friends
now baby all of the ones
suppose to be there for..

You, আপনি when your falling
down the world starts spinning
out you, আপনি When you're falling
down not its not all about you, you 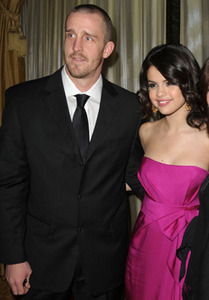 
Brian how much everyone at BOP and Tiger Beat loves the video – and he spilled to us that he totally loves it too! He even shared his পছন্দ scene: The one where Selena is dancing with all of the পরাকাষ্ঠা balloons! 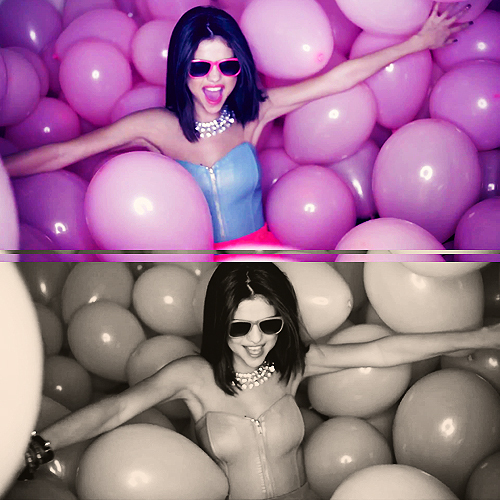