1
Three's a Crowd chapter 18 Separate Ways (1/10)
posted by HaleyDewit
The পরবর্তি morning.
Cas was sitting up, a bandage wrapped around his chest. The door opened and Dean walked in. The guard wanted to close the door again, when Cas called him.
“Sir, would আপনি mind staying here? I’m worried about my safety” he said. “The intention is to keep me from going anywhere. Best way of doing that is to stay here, so I don’t climb a window অথবা something”
The guard went standing পরবর্তি to the door, his arms crossed.
Dean pulled a chair and sat পরবর্তি to the bed. “How are আপনি feeling?”
“I’m still hurting a little” Cas admitted.
“Can আপনি tell me what happened?” Dean asked compassionate. Cas looked down and played with his fingers.
“It was inspector Anderson. When I told him I was responsible for Isabel’s death he হারিয়ে গেছে it” Cas explained. “He came to me last night. I don’t understand why no one came. I was screaming, someone must’ve heard it. They probably believed I had it coming”
“I’m going to kill him” Dean swore furious.
“No, Dean” Cas shook his head and he lay his hand on Dean’s. “I understand why he did it. I killed his partner, they were close”
“Is it over now?” Dean asked careful. “I mean, are there still people আপনি need to kill?”
“No” Cas answered hoarse. “I’m done…I’d like to come প্রথমপাতা now. That is if you’ll still have me”
“What are আপনি talking about? I will always have you” Dean responded.
“Thank you, Dean” Cas mumbled softly.
TheExcorcist likes this
109
100 Funniest 'Supernatural' Quotes!!
posted by jodith


1-Dean:“Driver picks the music, shotgun shuts his cake hole.”
2-Andrea To Dean:“It must be hard with your sense of direction, never being able to find your way to a decent pickup line.”
3-Dean:“Dude, stow the touchy-feely, self-help yoga crap.”
4-Sam: "Why’d আপনি let me fall asleep?"
Dean: "Because I’m an awesome brother. So what did আপনি dream about?"
Sam: "Lollipops and ক্যান্ডি চকোলেট canes."
5-Dean:"Your half-caf, double vanilla latte is getting cold over here, Francis."
6-Missouri to Dean:“Boy, আপনি put your...
continue reading...
142
তালিকা of Songs Per Episode
posted by CSIYiota
This is a “Songs Per Episode” list, as seen in the অতিপ্রাকৃতিক Wiki. Since this is the first article-list I ever made in Fanpop, I really, really hope you’ll like it…And that you’ll find it helpful. I’ll be updating the তালিকা every week :) 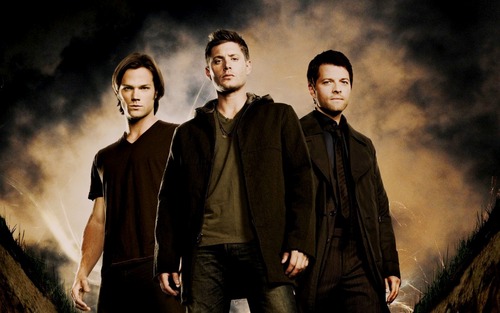 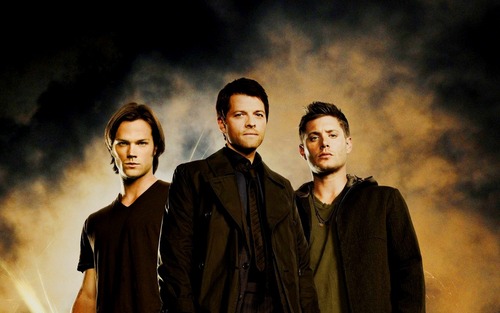 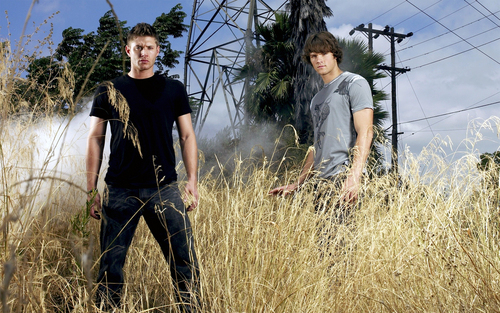 Supernatural Fun Fact: On the দিন of Halloween, Dean mentions that John has been missing for three weeks and that he didn’t worry because he was in New Orleans. Three weeks before হ্যালোইন 2005 is six weeks after hurricane Katrina.

Supernatural Fun Fact: When Jensen read about Dean's fear of flying, the first thing he thought was "Oh man, this is going to be a field day."

24
The Sammy Song!
added by lulu560
The Sammy Song!!!! What আরো is there 2 say!!! P.S. I dont own this video.
video
অতিপ্রাকৃতিক
sammy
dean
padalecki
winchester
ackles 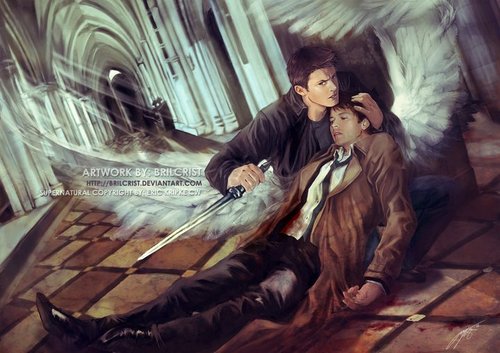 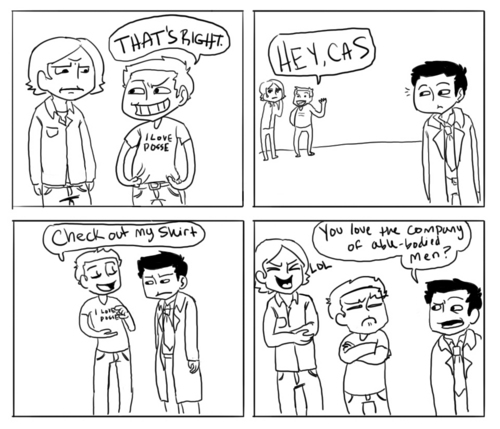 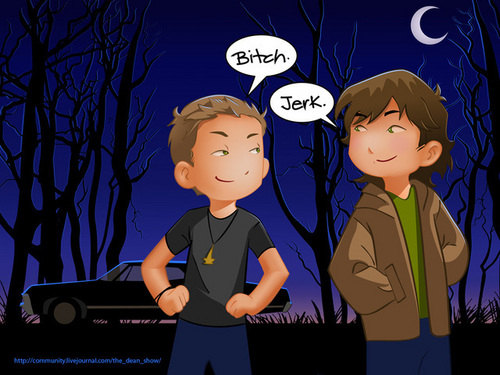 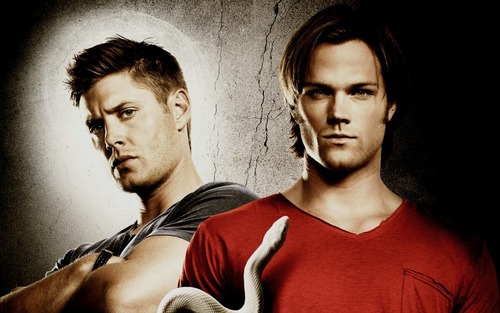 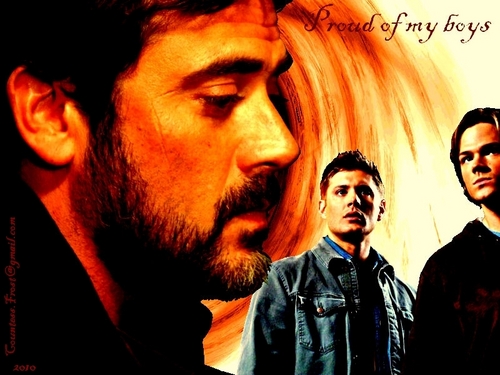 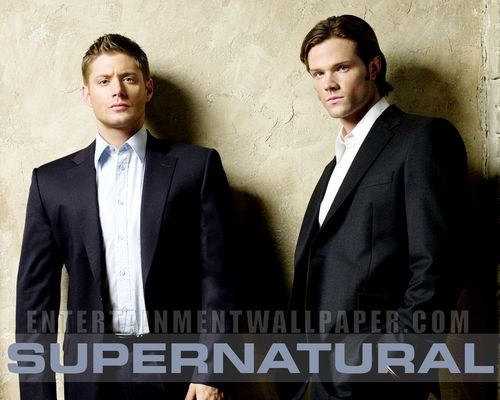 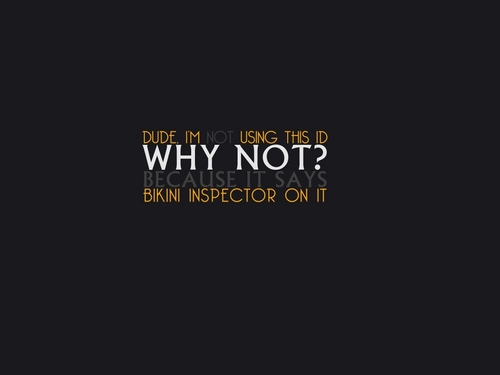 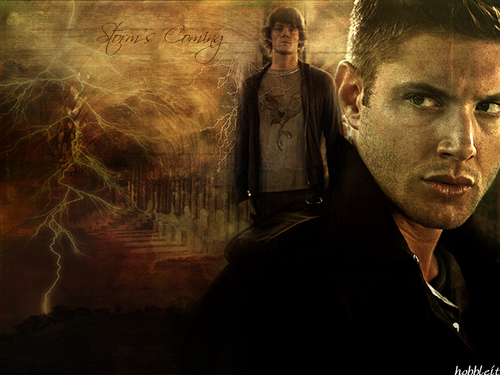 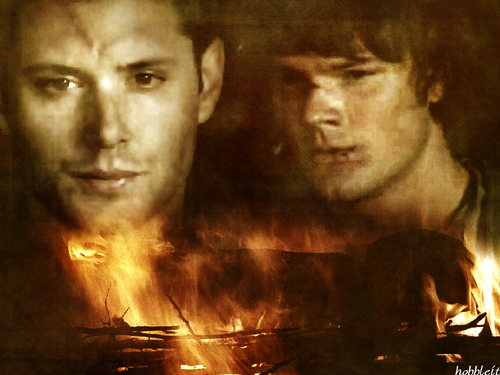 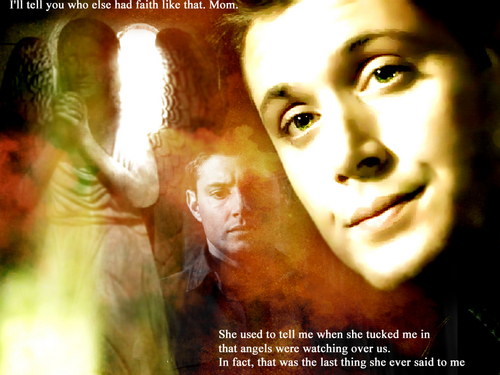 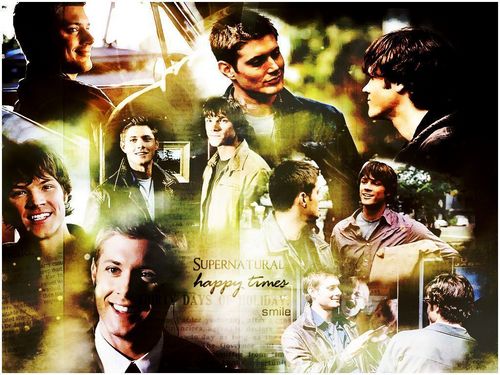 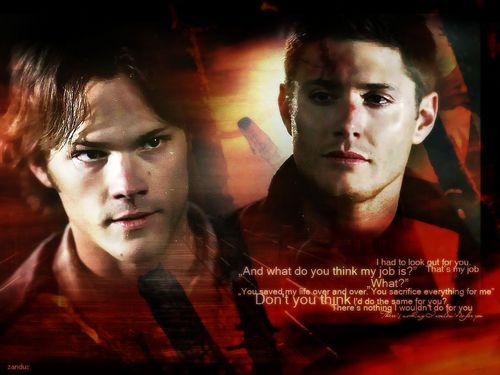