Sam Winchester, once the moral compass of Supernatural, has হারিয়ে গেছে his way. He is আরো susceptible than ever to outside influences now, having হারিয়ে গেছে his center; his brother. When Dean died, he হারিয়ে গেছে his guide. Without Dean's direction, he gave way to his darker impulses. He cut himself off from Bobby, the one person who cared about him, and started down a path that he knew could lead him to ruin.

Sam has a greater tendency to be ruthless when left to his own devices(i.e. Mystery Spot, Bedtime Stories). Dean helps to keep him on track. Take Jus in Bello; Sam was definitely considering cutting out Nancy Fitzgerald's হৃদয় before Dean came up with another plan. Which brings me to another point. Sam is easily influenced. If Dean had not been there, I believe that Ruby would have convinced him that that was the only way.

After Dean's death, Sam found another guide in Ruby. He let her persuade him into using his powers. He not only allowed her to train him, I believe he followed her lead and let her convince him that killing Lilith should be his priority. He gave up trying to rescue Dean from hell after less than four months and began pursuing something that comes আরো naturally to him- vengeance. From the first season we have seen how driven, how obsessed Sam can be when it comes to revenge. Again, the only thing that kept Sam from going off the deep end in pursuit of vengeance was Dean. In Devil's Trap, when Sam had the opportunity to kill Azazel, he held back. Because Dean was right there, begging him not to kill their father in order to kill the demon. If Dean had not been there, I'm not sure that Sam would have held back. Number one, he's ruthless when it comes to vengeance. Number two, John was begging him to do it, telling him it was the only way.

It's easy for Sam to be moral when the issue is outside himself (i.e. Bloodlust, Roadkill), but when it affects him directly he seems to have a harder time taking the moral high ground (i.e. Time Is On My Side, No Rest For the Wicked).
Dean reminds him of what they're really fighting for; not just to save lives and protect each other, but to preserve humanity. Unfortunately, the bond that had grown so incredibly tight between them was severed with Dean's death. Now that Dean has returned, there is a chasm between the brothers; filled with experiences not shared. Sam no longer মতামত Dean as the infallible older brother and Dean no longer trusts Sam implicitly. Their প্রণয় for each other is as strong as ever, but their faith in each other is wavering. 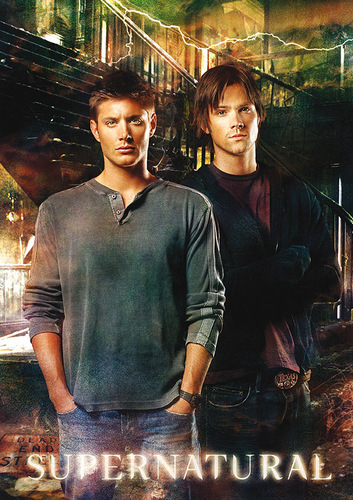 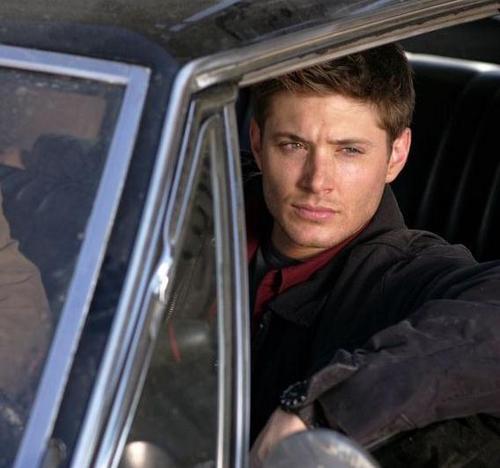 28
Dean in his car
added by kirstyyx 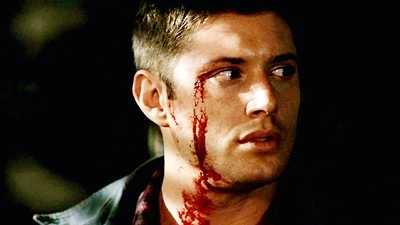 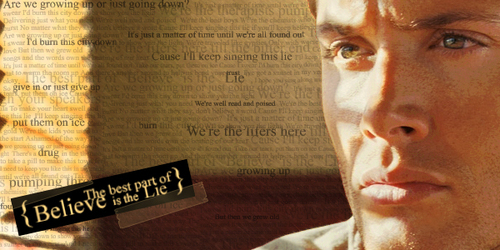 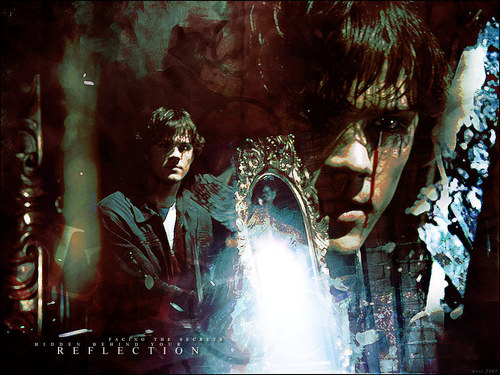 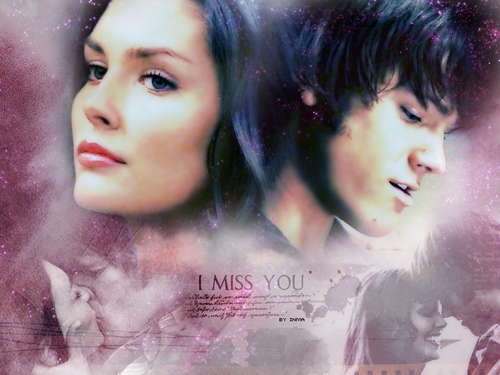 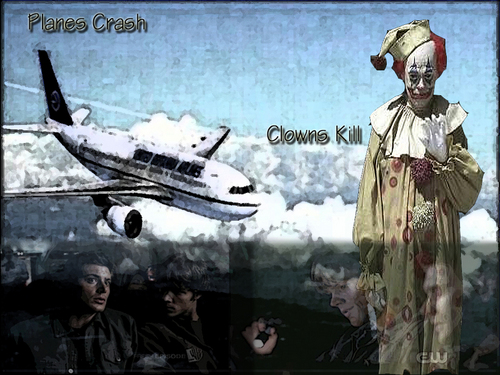